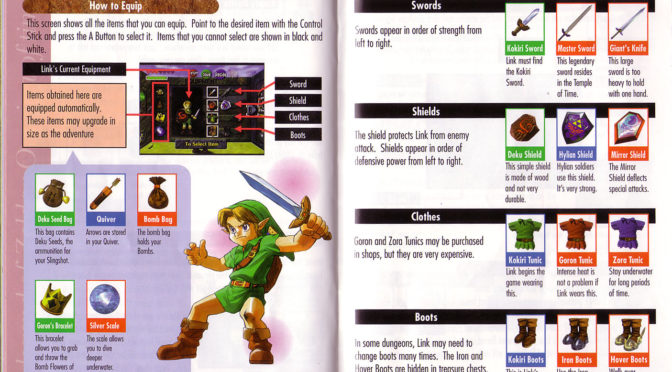 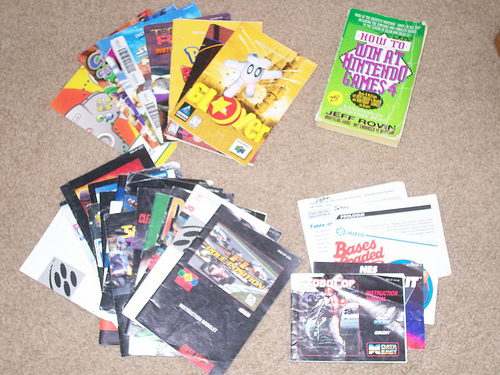 This week for Video Game Tuesday I’m taking a look at one of my favorite things about older games! It’s all about Game Manuals!

Game Manuals?: Well for those who didn’t grow up in the 90’s or earlier, we used to have actual manuals on how to play games ranging from 10-100 pages long. Most weren’t much more than 20 pages, but even those were still filled with useful information. But I really miss the bigger gaming manuals because they didn’t just explain how to start playing and controlling the game, but they included the lore of the game as well.

You’re kidding me: Nope, I’m totally serious, in fact of all the game manuals I’ve read, Starcraft’s game manual is probably my favorite, because it explains how the Terran, Zerg and Protoss got to the star systems they were in. It also gave unit information for most of the video game units explaining how they worked and why they existed. If you actually read the manual you’d learn about stuff like Firebats and Marines working in pairs to deal with all sorts of enemies, something not explicitly explained in the game.

That’s it for this week’s Video Game Tuesday! What were some of your favorite gaming manuals? Leave a comment below!