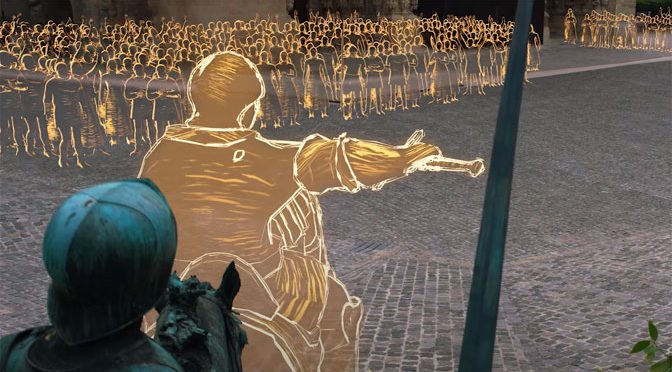 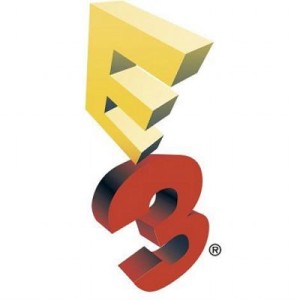 Hey all I’m back with a question for you all that I’d love to get some answers to for this week’s Retro Game Friday. It’s all about E3, Relevant or Irrelevant?

Wait what?: So in recent years E3 has become less and less important with the withdrawal of companies like Nintendo and Sony from participating. Those two aren’t the only ones, but when two of the three big console makers decides not to show up it has made the entire show less than it used to be, which was essentially Christmas in June for gamers.  Now they’re all doing things like Nintendo Direct instead of holding big conferences anymore.

I used to eagerly wait to watch the various announcements and conferences every June, but now I don’t. That might be because I get really lethargic around this time of the year due to the heat these days, but I’m also fairly sure it’s because E3 just isn’t as much fun to look forward to anymore either.

So my question is as follows in the title of this post. Is E3, Relevant or Irrelevant?

Let me know your answers down in the comments below!