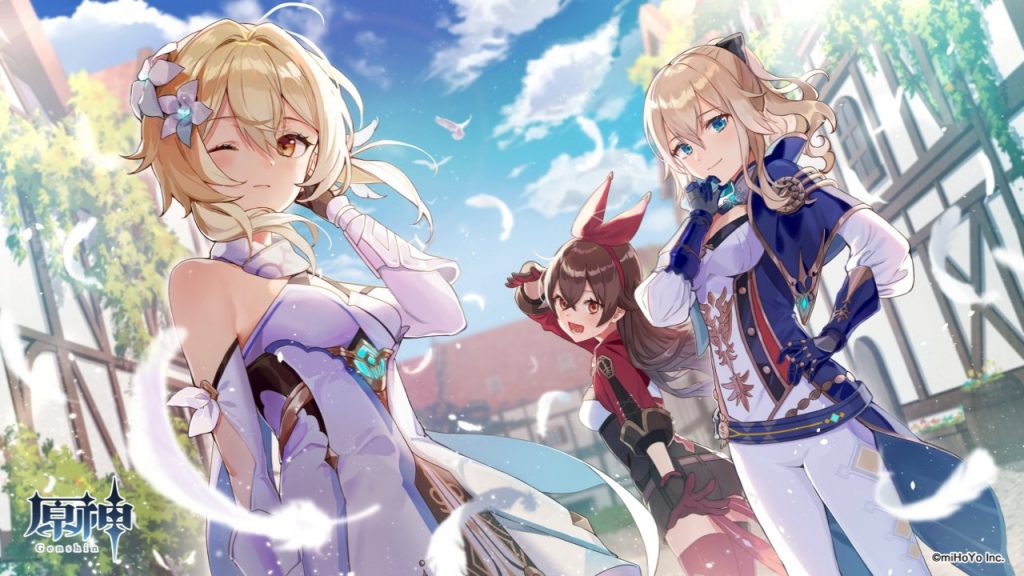 Hey all I’m back with another question for you as readers for this week’s Video Game Tuesday. It’s about Cross Save and Cross Progression!

Cross Save? Progression? What’s the difference?: Well first Cross Save is to me the continual transfer of saved data for a player regardless of platform and isn’t just a one time deal. Cross Progression is the same as that one time deal, sort of like what happened with GTA 5 and Online with the release of it’s PlayStation 4, Xbox One, and PC versions. Rockstar allowed players to transfer their character once to the platform, but if you gained a new car on your original platform (say the Xbox 360) it wouldn’t transfer to that save on the other platform.

Cross Save allows players to play a game mainly on one platform but say they travel (not now obviously with COVID) and bring a Switch and they could still progress on that one account and have it be permanent. It’s not easy to add in later to games, so the fact that Destiny 2 has it was a surprise given how much spaghetti code it has.

So my question is thus: Is a game having Cross Save a major factor in you deciding whether to buy a game, or invest in it if it’s free to play like Warframe or Genshin Impact, and why?

That’s it for this week’s Video Game Tuesday. Please leave your answers in the comments below!

One thought on “Video Game Tuesday: Cross Save and Cross Progression”