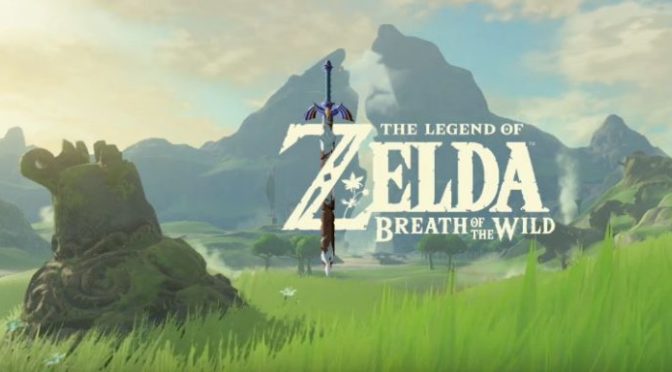 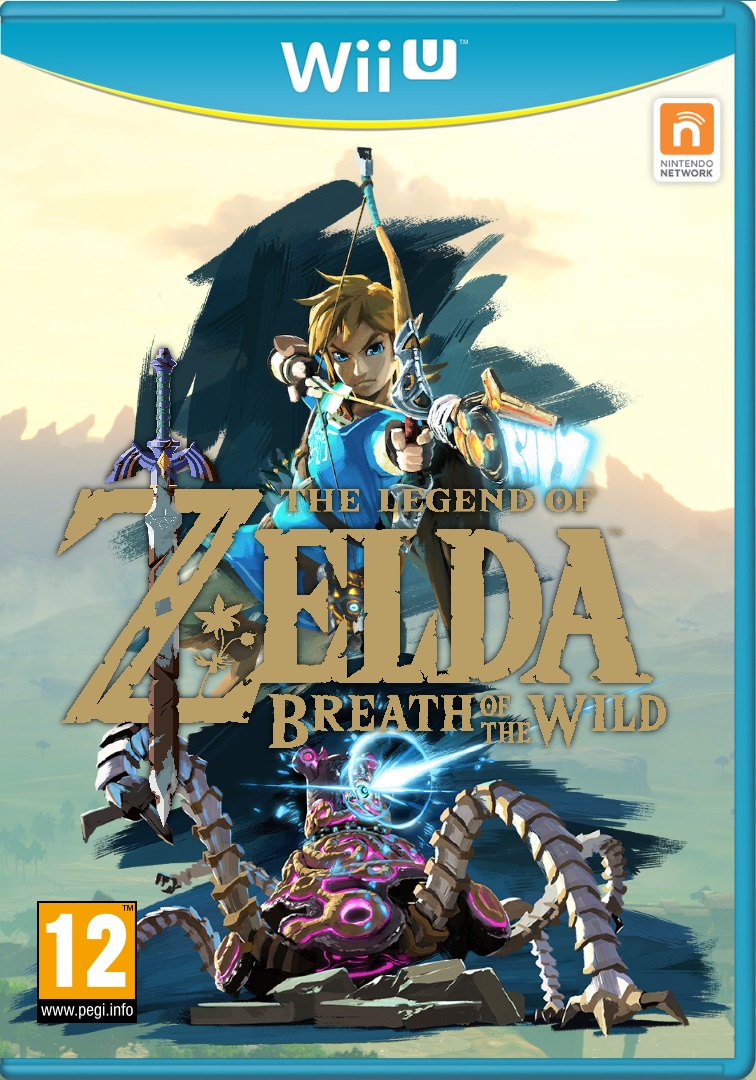 This week for Video Game Tuesday I’m covering what I thought of my time with the latest Zelda game. It’s my Breath of the Wild Final Thoughts.

Puzzles: I’ve already covered how I loved how Nintendo handled puzzles, but I will say one thing in addition. The puzzles weren’t necessarily difficult but there were puzzles all over the world to uncover various Korok seeds, or Shrines. I enjoyed stumbling across them in my exploration of Hyrule and I attempted to solve them on the spot as soon as I found them. For the most part I was able to do so every time with only a few exceptions. Those were ones I had to leave mostly because I had insufficient supplies to continue either exploring the area or complete the puzzles or challenges. The target balloon challenges in particular were my biggest headache, especially in the Death Mountain region because I was unable to retrieve those arrows after firing them. However overall I enjoyed coming across these random and small puzzles and solving them. Sometimes you had to throw a rock into a ring of some sort, or you had to put a metallic block in a specific place on a structure. Sure they might not take much time, but the sheer number of them was highly enjoyable.

Gear System: I also already covered that in a separate post, so check that for specifics. One more thing I will add is that I’d have loved to made my helmets invisible sometimes for certain armor sets, like the Radiant set.

Enemies: The enemies grew as I did, with some of the easier enemies showing up not at all after I had cleared all the Divine Beasts, which was a nice change of pace and kept me on my toes in my travels. Running across any Guardian was at best a headache for a majority of my playthrough, until I had finally accumulated enough materials and Rupees to acquire the Ancient armor set to allow me to not get absolutely destroyed by their laser blasts when I was unable to interrupt them with an arrow to the eye. Even then however I was still cautious around any enemy except the Chuchus.

Bosses: The bosses were for the most part, pretty easy and the world bosses were all incredibly easy as long as I had come prepared for a fight against them. The final boss was also fairly easy, but I hadn’t attempted it before I was well and truly ready to end my time with the game, which meant I had completed most of the Shrines and all the Divine Beasts. That being said if I had not attempted to do them prepared or done a speedrunner-esque playthrough I could easily see how they might be quite difficult.

Story: The story was good, and I’ll admit I had a couple tears in my eyes during my time with the Zora. Seriously though, Link caught the eye of nearly all the high born ladies in Hyrule. That was more than a bit amusing.

Artwork: I played the game exclusively in the portable mode of the Switch, and I was rather impressed with the quality of graphics. I experienced a slowdown only a handful of times and that was only when I purposefully pushing the system by blowing up 8 or more trees at once to see how the physics handled it.

Music: The music was also pretty awesome, and I enjoyed it quite a bit.

Overall: I’m really impressed with the game, and frankly I really hope that Breath of the Wild is the new standard they’ll use for every Zelda game going forward. The freedom allowed was incredibly refreshing and being able to go pretty much anywhere was incredibly fun. If I wanted to rain death from above on any enemies I could go climb that cliff next to their encampment and get the drop on them easily.