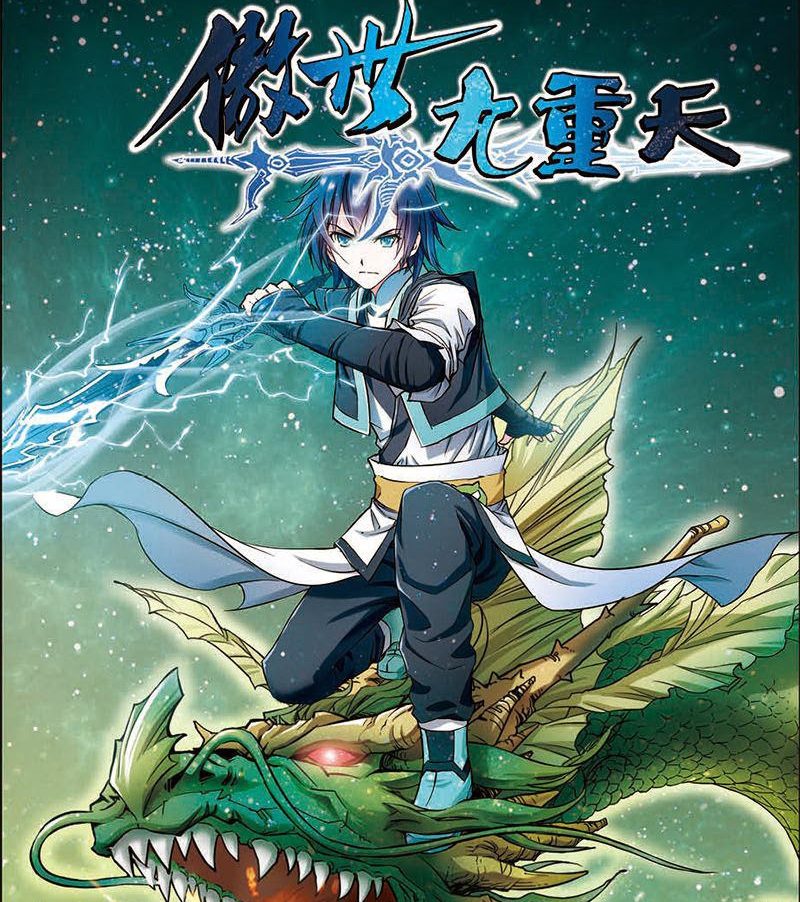 Plot Synopsis: Chu Yang had found the last piece of the Nine Tribulations Sword, the object he abandoned everything, including the love of his life away for, when he was suddenly ambushed and ultimately dealt a fatal wound before deciding to perform a suicidal move to destroy his foes as a way to make up to his now deceased love. As the darkness closed in however he saw in the distance the mastermind behind the ambush, the elder brother of his love, Mo Tian Ji. However when he next awoke he found himself transported back to the time a few years before his life went downhill and he started on the path to self destruction, and the Nine Tribulations Sword’s Spirit now resided in his Dantian. Deciding to redo everything, save his sect and his love from the fate of his past life he resolved to find the pieces of the Nine Tribulations Sword once more, but this time in order to save those whom he had loved instead of abandoning them.

After dealing with his Eldest Martial Brother who acted kind and forgiving on the outside, but was really a traitorous piece of scum who sabatoged both Chu Yang and his Second Martial Brother’s Tan Tan’s futures in his past life, Chu Yang quickly began to Cultivate in order to increase his strength to save his Master and Sect from the destruction that awaited them in a few years. He got into the good graces of the Sect Leader, his Master’s own Eldest Martial Brother, and entered the Seven Shades Congregation Grounds where the first piece of the Nine Tribulation Sword lay….

Plot: The plot quickly takes off from here and what was just the foundation laying of the series quickly turns into some of the best pieces of storytelling I’ve ever read, while not quite reaching Brandon Sanderson levels, it’s very very close. This set of chapters sets up some seriously deep plot threads for the rest of the series, and I’m looking forward to see what comes of the seeds laid in these 40 chapters.

Characters: We get introduced to quite a few new characters in this set of chapters, but my favorite definitely has to be Gu Di Xing, a straightforward young man who is absolutely a sword fanatic and loves weapons. The rest of the newcomers are just as great, but I’ve got a soft spot for bladed weapon fanatics, being one myself. Chu Yang continues to prove to be just as amazing Lin Feng and Nie Li as he was shaping up to become in the first 40 chapters. His antics are absolutely hilarious and awesome.

Overall: If you weren’t having fun in the first 40 chapters, this set of 40 chapters should make you laugh uproariously.