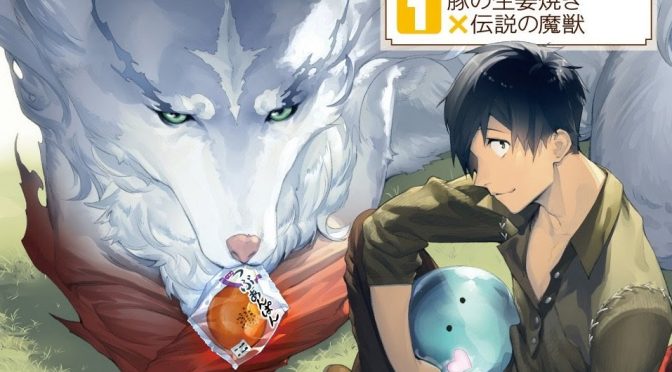 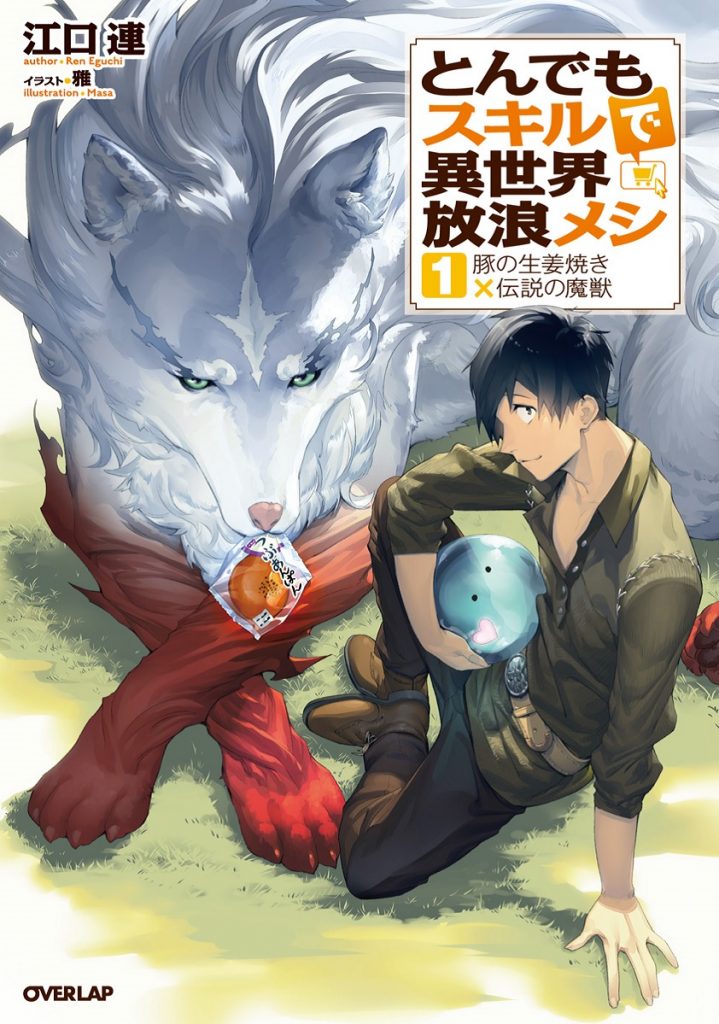 Hey all I’m back with another Isekai series for this week’s Translation Necessary Thursday. It’s Tondemo Meshi Volume 01 by Eguchi Ren!

Plot: The plot is pretty laid back for an Isekai, the main character, Mukouda is pretty much a no name guy who gets caught up in the typical Hero Summoning trope and decides it’s all very fishy and decides to book it as he isn’t a “Hero from another World”,  but a “Victim from another World”. His main skill is the ability to buy from a supernatural “Online” supermarket that he can buy food and other supplies from. He somehow ends up bonded to a Fenrir and is pulled along by it’s crazy antics as it demands food from him.

Characters: The cast is pretty fun, Mukouda is a decent main character, although pretty bland in terms of background, nothing special about him at all. The rest of the cast is pretty fun, though again it’s pretty typical for an Isekai. Fel is probably my favorite character though, if only because he’s a giant wolf and I enjoy any canine character for the most part.

Overall: This is a pretty standard Isekai, it’s nothing particularly noteworthy, but it’s not badly done so I enjoyed reading it.

For those who like: Isekai, Fun Plot and Cast of Characters.