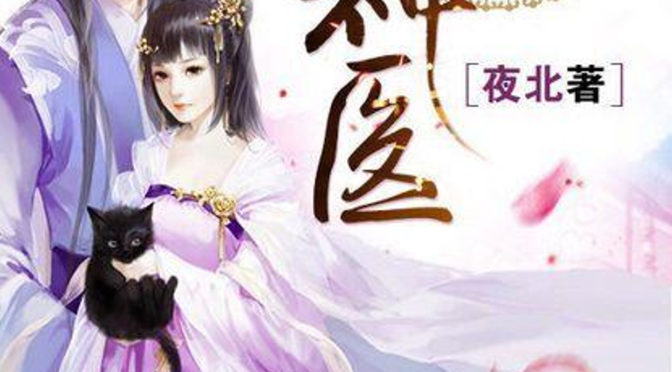 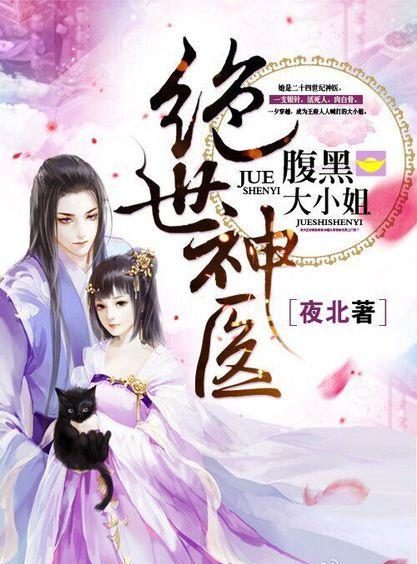 Plot Synopsis: She was a peerless genius in the 24th Century – all she needed was a silver needle and she could practically bring anyone back from the dead. After an explosion, she crossed over into a strange world. However now everyone calls her “Miss.” The previous “Miss” before had no contractual spirit, was weak and incompetent, and even the fiancé comes over with a new love and bullies her?!?

Plot: This is a pretty awesome novel, if only because I really enjoy strong female lead characters who don’t take crap from anyone. That being said the story is actually pretty awesome and Jun Wo Xie being a badass is merely icing on the cake.

Characters: Jun Wo Xie is our female lead and while her ever present black cat is a constant companion we don’t really ever get to learn it’s name. Jun Wu Yao is a pretty interesting male lead, if only because he’s actually mysterious and let’s Wu Xie deal with things on her own instead of swooping in to take care of everything. That being said I do look forward to him showing how much of a badass he is.

Overall: A really solid story, this is a must read for anyone who enjoys truly strong female characters.