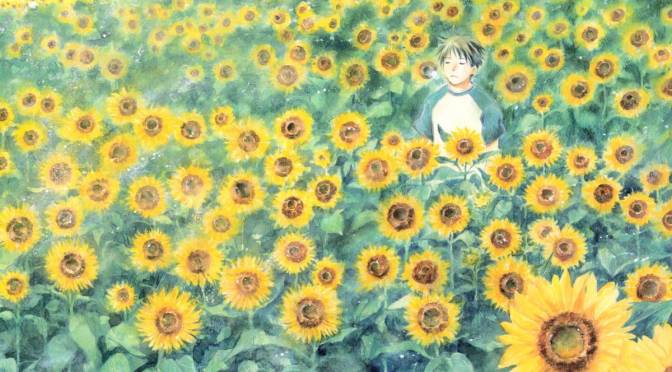 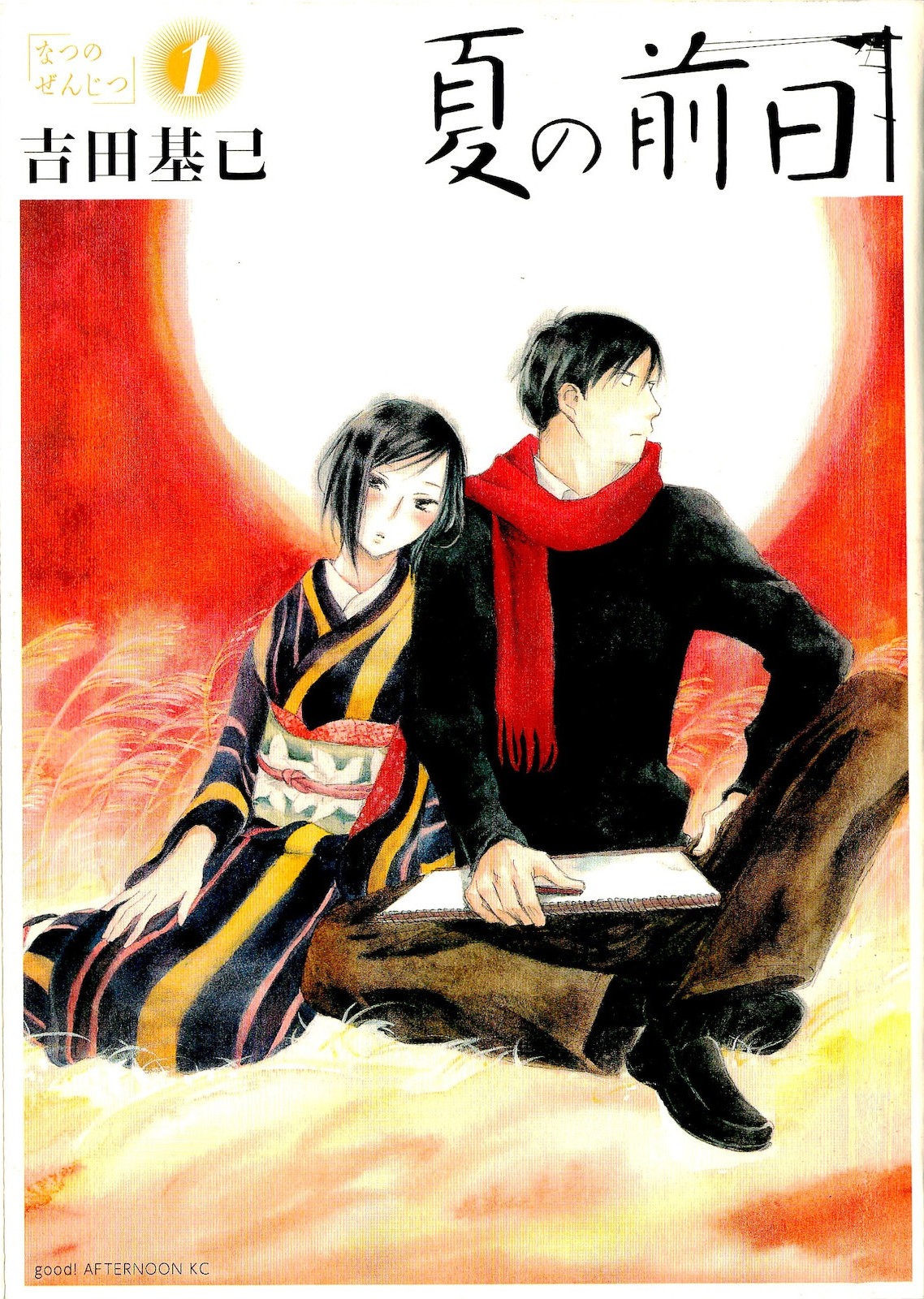 This week for Shoujo Saturday I’m covering a series that technically isn’t Shoujo or Josei, but is so unlike any other Seinen or Shonen series that I’m personally classifying it as Josei. It’s the excellent Natsu no Zenjitsu by Yoshida Motoi!

Plot Synopsis: The only thing in Tetsuo’s mind is art. The beauty, the nature, and the quality of art. One woman watches him handle his art. Her name is Akira. She watches as he constantly tries to draw day after day, and she oversees the completion of his work at a local art exhibition. Akira apparently has become interested in Tetsuo’s love for art and his work. One rainy night, Tetsuo notices that Akira left her umbrella and he decides to deliver it to her.

Plot: This series is a Slice of Life and while it has no action scenes it’s still a great manga because it showcases the difficulty of living when your only talent is one thing that doesn’t get decent pay. Tetsuo is very prideful and Akira being the lovely woman she tries to help him out, only to make him angry with her. I love the dynamic between them and while there are sex scenes, it doesn’t subtract from the plot.  Sidenote: The sex scenes are quite tame, nothing pornographic.

Characters: Akira is probably my favorite character, because she grows over the course of this series as much as Tetsuo does, despite being older than him. The rest of the cast is secondary to the main couple and I enjoy that.

Art: The artwork is freaking fantastic, it’s detailed and drawn in a way that is rarely seen in Manga. In fact I’ve never seen a series quite like this one. The art was what got me into the series, and I can’t say I’m disappointed in the least since reading the first chapter.

Overall: If you don’t mind sex scenes, or you really want to know what it’s like to be an artist, you must read this excellent romance series.

For those who like: Romance, Slice of Life, Fantabulous Artwork, Excellent Characters, Good Plot.

Not for those who don’t like: Any of the above, or Sex Scenes.