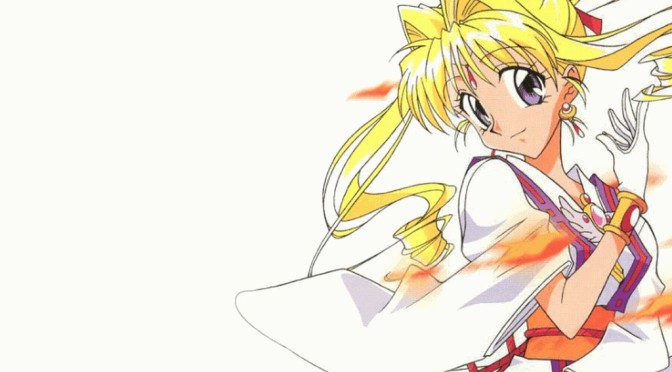 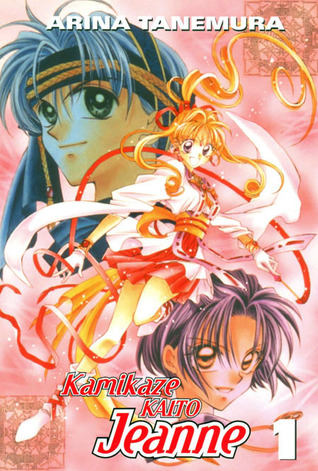 Plot Synopsis: 16-year-old high-school gymnast Maron Kusakabe is visited by the angel Finn Fish, who gives her a task. God’s power is scattered across the Earth, and if He does not gather enough by the turn of the millennium, He will die. To block Him, The Devil had sent out agents to gather His power, which is the beauty in human hearts, in the form of chess pieces. With Fin’s assistance, Maron transforms into the reincarnation of Jeanne D’Arc in order to hunt Demons hidden within works of art. When Maron defeats a Demon, the artwork disappears, and to the outside world it is as if she has stolen it, and she becomes known as a kaitō (“phantom thief”).

Plot: It was a decent enough plot hook for me to come back to this series at some time. Whenever I get the time to do so, I have such a huge backlog of stuff to read it’s not even funny. That being said, sometimes it feels like a copy of Cardcaptor Sakura, even though it’s not that similar.

Art: The art is fairly good, however it’s nothing amazing at least not in the first chapter.

Overall: If you enjoy a standard shoujo series with a fantastical twist to it, you’ll probably enjoy this one.

For those who like: Cardcaptor Sakura, Shoujo Manga, Thieves, Interesting Plot Hook.