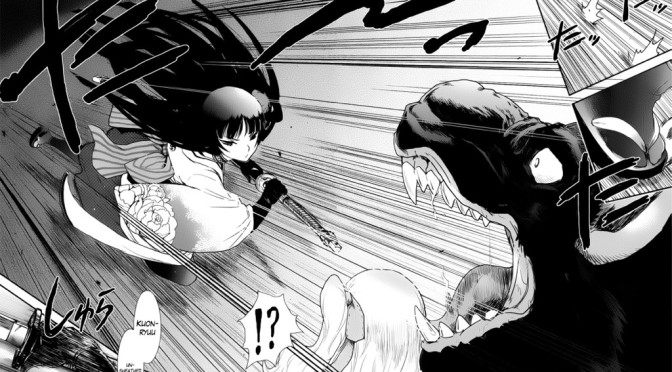 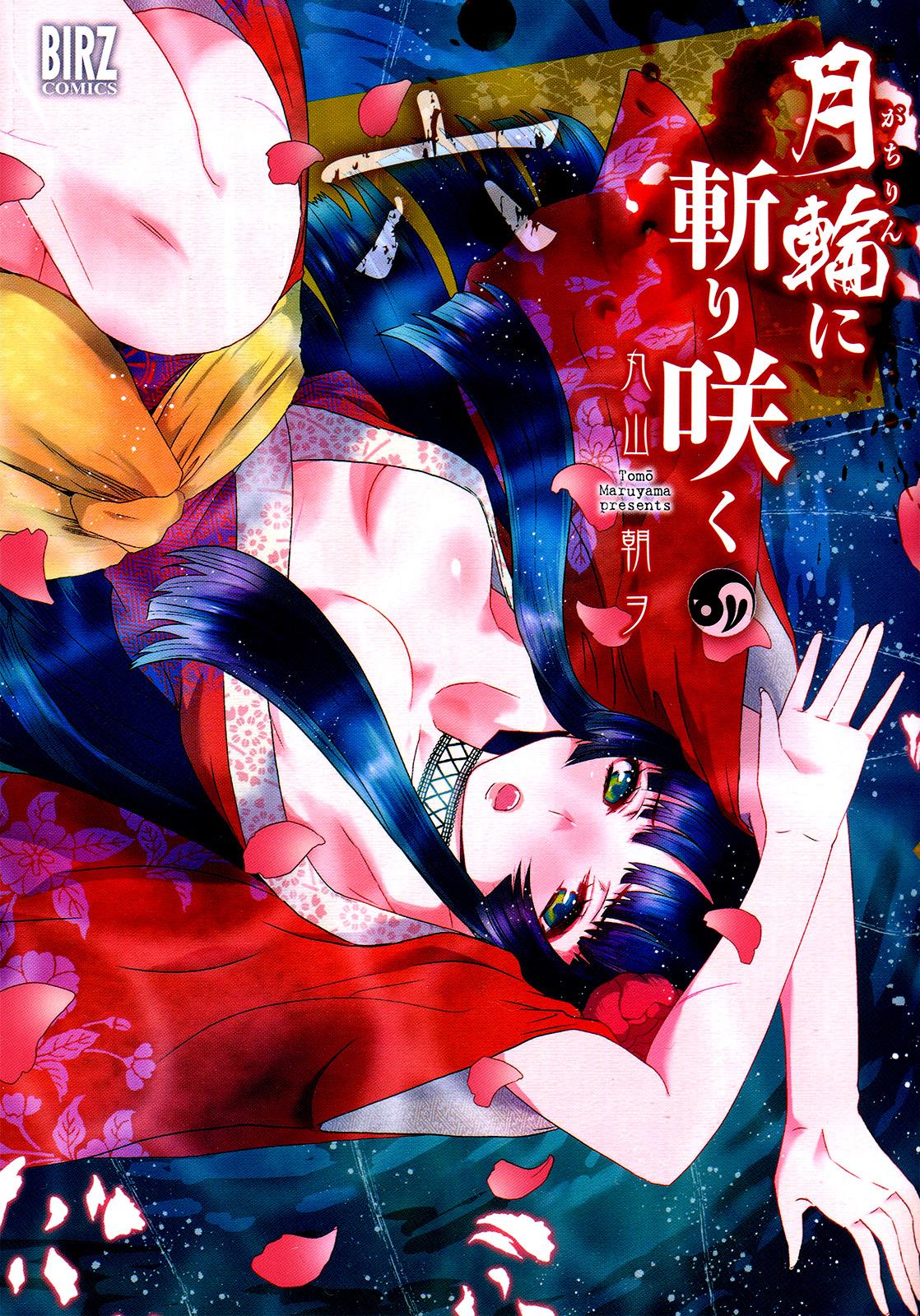 This week for Shoujo Saturday I’m covering a series that I generally don’t like the genres it’s in, but I ended up liking this series. It’s Getsurin ni Kiri Saku by Maruyama Tomo!

Plot Synopsis: A new transfer student has come into town, a girl with a mysterious air and black clothing who is called Inugami Sakuya.

Plot: The plot is incredibly dark, and if you can’t stand your heartstrings being moved about like a puppet’s strings this might not be for you. However the plot is quite good, and I really do enjoy it. That being said I can’t say much more without spoiling anything.

Characters: Of all the characters Sakuya and Shippe are probably my favorite, although I enjoy the entire cast for the most part. Kaina is a bit odd, but he’s also another character I enjoy quite a bit.

Artwork: This is a Seinen series, and it revels in the freedom inherent in that classification as this is easily as violent as any other series I’ve ever read. It’s also got some very unpleasant scenes that may or may not make you throw up. I didn’t, but it was a close thing.

Overall: This is a series to try, but if you can’t deal with the hyper violence there is nothing to be ashamed about for moving on.