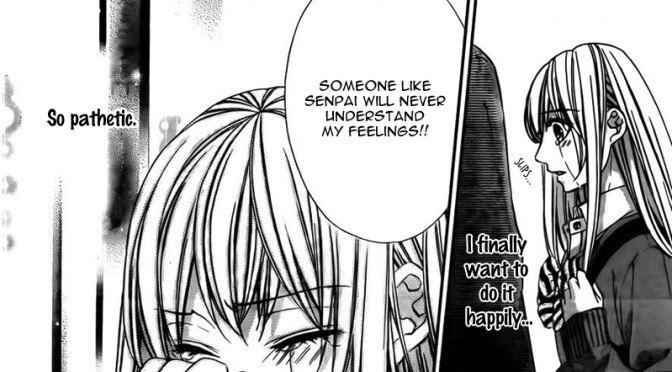 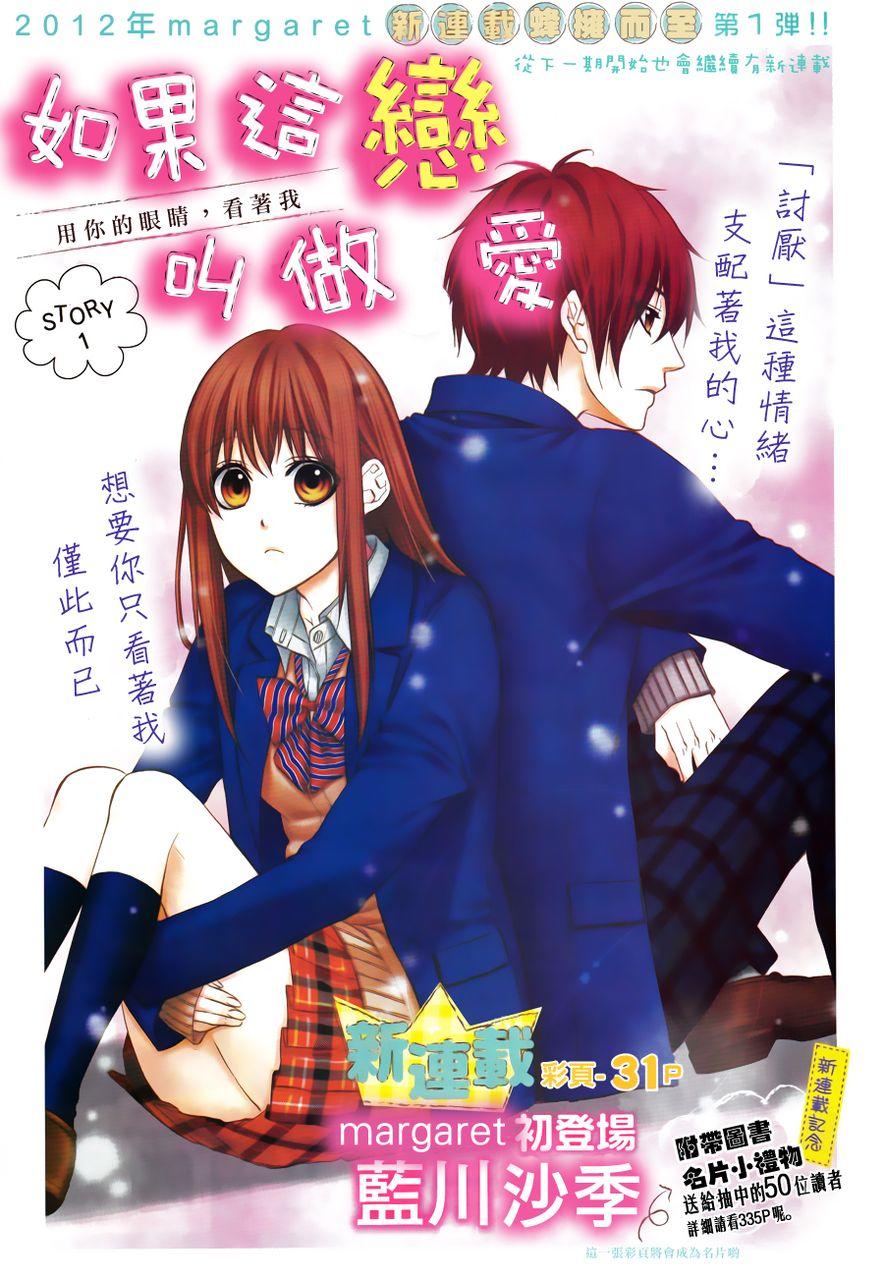 This week for Sensate Saturday I’m Quick Reviewing a series I stumbled across the other day. It’s Kore ga Koi to Iu naraba by Aikawa Saki!

Plot Synopsis: Suzuki Sora is a 15 year old gear going who transfers to a high school an hours commute away in order to get out from under the shadow of her older sister. But high school isn’t turning out quite like she hoped.

Plot: The plot is so filled with tropes that I was as confused as often as I comprehended this first chapter. There were plenty of points where this seriously made me question if it really was published by Shueisha, as this doesn’t seem to be their normal level of quality.

Characters: Sora has a definite inferiority complex, but that doesn’t make her an interesting character. Sadly nothing else about her makes her one either. The rest of the cast we get introduced to including her senior Kadaoka aren’t that interesting either. Honestly the cast was as big a disappointment as much as the plot was.

Art: The art is okay, but it’s nothing amazing either. Honestly I’m shocked that this was published by Shueisha given their strict standards with art and editorial staff.

Overall: I’m not going to bother reading the rest of this series, and I’m suggesting that anyone else should steer clear of this one.