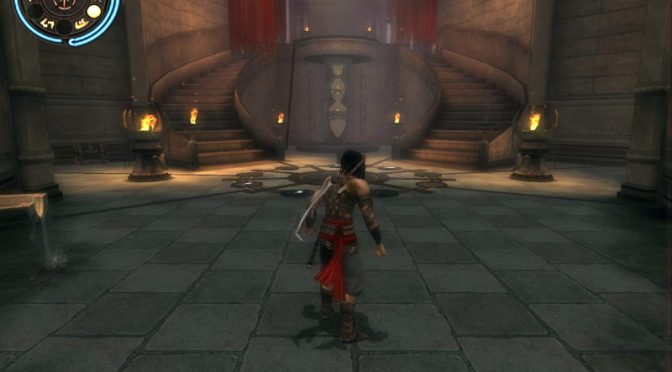 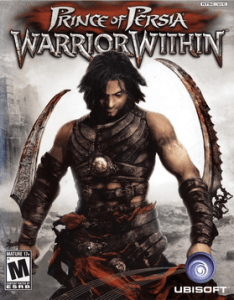 Hey all, I’m back with the sequel to a game I covered a couple months ago for this week’s Retro Game Friday. It’s Prince of Persia: Warrior Within!

Plot: The plot of this entry is much darker. A fellow reviewer noted that it seemed like “they fired everyone in the department of happy” when making this title. It’s full of angst and drama for not much reason other than drama’s sake which is a huge no-no for me in terms of storytelling.

Gameplay: The gameplay is incredible, but sadly the dark tone of the story offsets the combat being so much better than in the first game.

Art: The art hasn’t aged particularly well since it first released way back in 2004.

Music: It fits the darker theme of the game, which is not the greatest as I’ve mentioned.

Overall: A solid game if one can ignore the plot being incredibly angsty with a completely unnecessary tonal shift from the original.