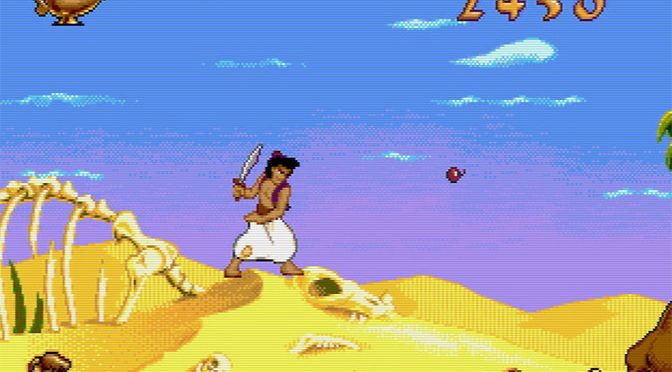 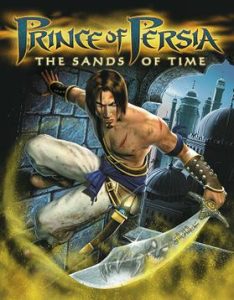 Hey all, I’m back with a classic for this week’s Retro Game Friday. It’s Prince of Persia: Sands of Time!

Plot: The plot is pretty great, and the use of a particular device of storytelling was masterfully handled. I won’t say what exactly it was to avoid spoilers, but it should be blindingly obvious as the game begins with it.

Gameplay: The gameplay is pretty awesome, and while the combat sucks, the free running paved the way for almost every later free running game in the entire industry including things like Shadow of Mordor or Spider Man (PS4). Plus, it’s pretty satisfying to repeatedly screw up and see the Prince smash his face into a floor after a jump without being penalized for it too much.

Art: Sadly, the art hasn’t aged well, but that isn’t too surprising.

Music: It fits the theme of the game, which is very Arabian Nights.

Overall: This is an amazing game. While it has its flaws- particularly with the combat- it does other things so well it makes up for it.

Not for those who don’t like: Any of the above or clunky and not well done combat.