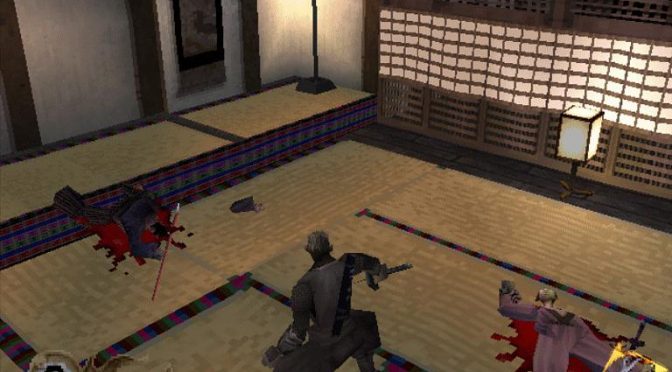 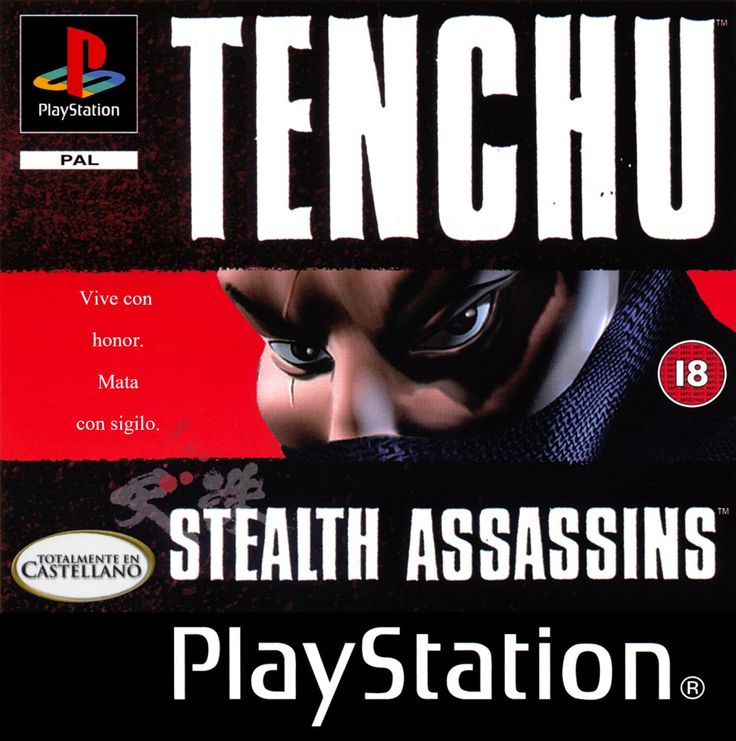 This week for Retro Game Friday I’m covering a game that I didn’t get to play quite a lot. It’s Tenchu: Stealth Assassins!

Plot Synopsis: In feudal Japan, a pair of ninja: Rikimaru (力丸) and Ayame (彩女), are members of the Azuma Ninja Clan since childhood. The two ninja serve the heroic Lord Gohda, and work for him as his secret spies to root out corruption and gather intelligence in his province. However, the evil demonic sorcerer Lord Mei-Oh seeks to destroy Lord Gohda, and using his demon warrior Onikage who wreaks havoc throughout Lord Gohda’s province.

Plot: The plot was okay from what I remember. Honestly I didn’t get a whole bunch of time to play this game as my cousin only rented it once or maybe twice. That and I didn’t get to play much as I was rather young at the time and my parents didn’t want me to play it.

Gameplay: The game was really unusual for the Action/Adventure games of the time in that it included a sense of verticality that wasn’t present in many of it’s counterparts. This was done through the grappling hook that the player could use. In addition it had two playable characters who were quite different. Rikimaru who is slower, but more powerful and Ayame who is faster but less powerful. My favorite to play was Ayame, as I’ve always preferred the speed archetype and the fact that she had more combos was awesome.

Art: Sadly the game is very aged, and the artwork is very polygonal.

Overall: This was a fun game at the time, but I’m unsure if it’d be satisfying to players now.