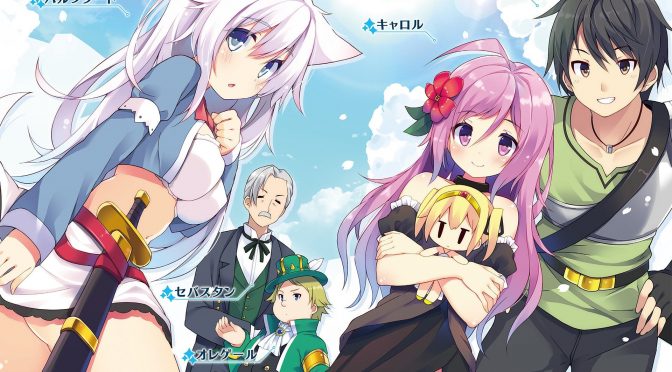 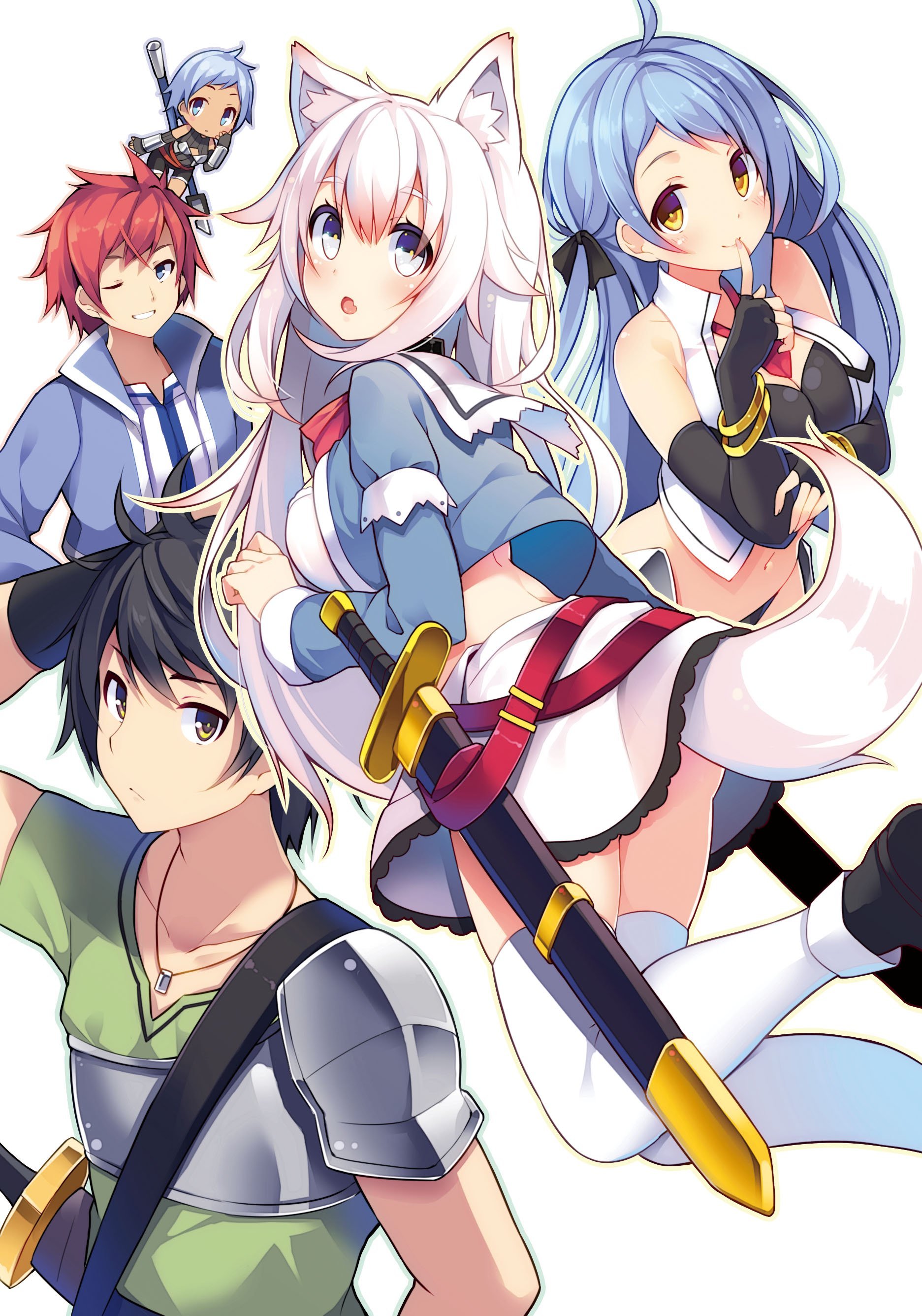 This week for Translation Necessary Thursday I’m back with another series I have yet to cover. It’s Growth Cheat Chapters 0-31 by Yousuke Tokino!

Plot Synopsis: I, Ichinosuke, failed to get a job for 100 consecutive times. Furthermore, my record is still being updated as unemployed. On my way to a job interview, I was involved in an accident with a truck and tragically passed away. And then, a Goddess bestowed upon me the ability to grow at a speed 400 times faster than normal, before sending me to a game-like otherworld. However, knowing that I would not become stronger even if I continued growing while jobless, I aimed to get a job, but I found out that it was my terrible fate to remain jobless…

Plot: The plot is pretty funny in that the main character absolutely hates being Jobless, but somehow ends up keeping it. As for the reason why I’ll leave that to you to find out.

Characters: The entire cast is okay, but my favorites are probably Jofre and Elise because they’re absolutely stupid beyond belief. Hilariously so. Ichinojo is also interesting, but honestly Jofre and Elise just take the cake.

For those who like: Isekai, Overpowered Heroes, Fantasy, Magic, Hilarious Cast of Characters.