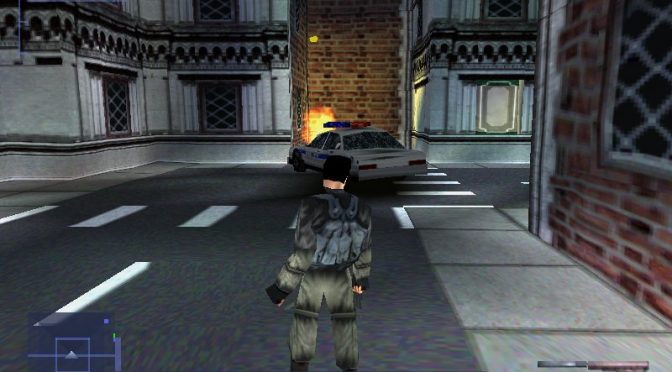 This week for Retro Game Friday I’m back with a cult classic. It’s Syphon Filter!

Plot Synopsis: In the year 1999, Gabriel Logan and his partner Lian Xing investigate a series of biological outbreaks triggered by international terrorist Erich Rhoemer. When fellow agent Ellis loses contact during a mission in Costa Rica, the top-secret Agency dispatches Gabe and Lian to find him. They discover Ellis is dead, and Rhoemer’s suspected drug operation is a cover for the viral operation. Another outbreak in Nepal leads to more questions when an infected person who should have died somehow survived…

Plot: The plot is pretty great, honestly I didn’t remember much of the plot before writing this article though given how long it’s been since I played this game. If it weren’t for some recent rumors of a new entry in the series or remake I might never have remembered this game.

Characters: Gabe is a pretty decent main character, but he wasn’t as memorable as Snake from Metal Gear Solid which was a game that really overshadowed this game. The rest of the cast also suffers from that problem.

Gameplay: The gameplay however was pretty good, if you could get over the frame rate loss that occurred occasionally. It featured stealth and combat sections, much like Metal Gear Solid. However the AI was probably the best part of this game, it was very good for it’s time and allowed for much more replay value.

Art: The art has aged poorly, additionally while the textures of the game were good, the actual animation suffered from some frame rate issues.

Overall: This is a game that probably deserves a remake, given how much of a cult following the game has. If that occurs I’d say wait for that, since the art has aged poorly.

For those who like: Stealth Games, Great AI (for the time), Interesting Gameplay.