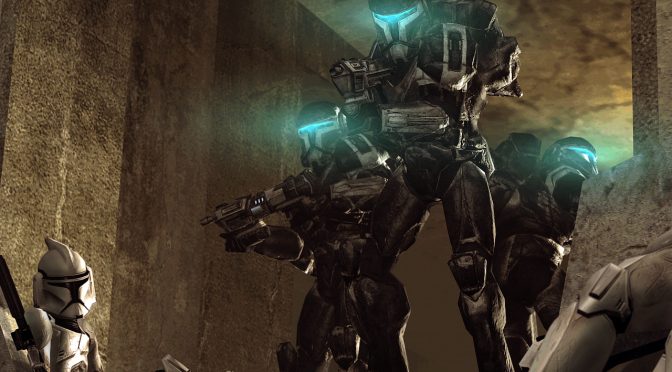 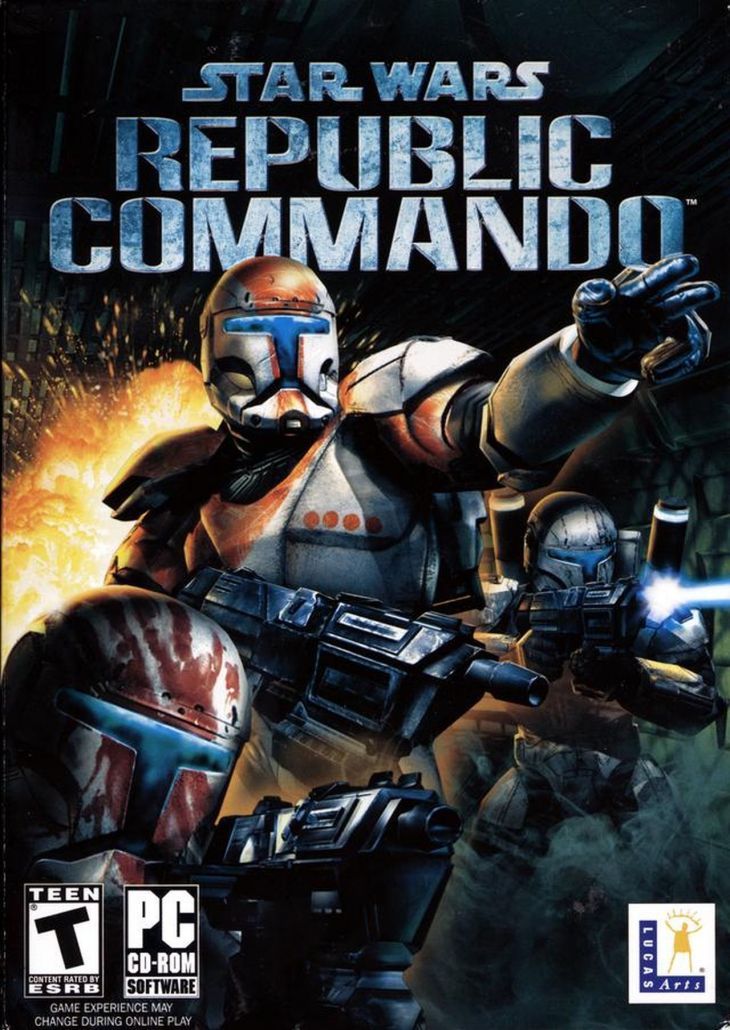 This week for Retro Game Friday I’m covering a game I enjoyed quite a bit. It’s Star Wars Republic Commando!

Plot Synopsis: At the beginning of the game, Delta Squad is deployed from the RAS Prosecutor individually into the front lines of the battle of Geonosis. There, Delta RC-1138 (“Boss”, the player character) meets up with Deltas RC-1262, RC-1140, and RC-1207 (“Scorch”, “Fixer”, and “Sev” respectively).

Gameplay: The gameplay is a squad based shooter, like Mass Effect without the RPG elements, and it was pretty damn good. I enjoyed the gameplay quite a bit.

Art: Being developed for the Xbox it isn’t that amazing now, but back then it was pretty freaking amazing.

Music: Star Wars music, you either hate it or love it.

Overall: This is one of the better Star Wars games, so if you are a huge Star Wars fan, you may wish to play it.

For those who like: FPS, Squad Shooters, Star Wars.