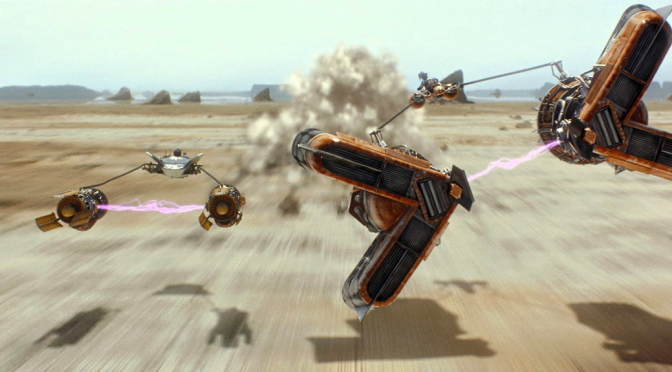 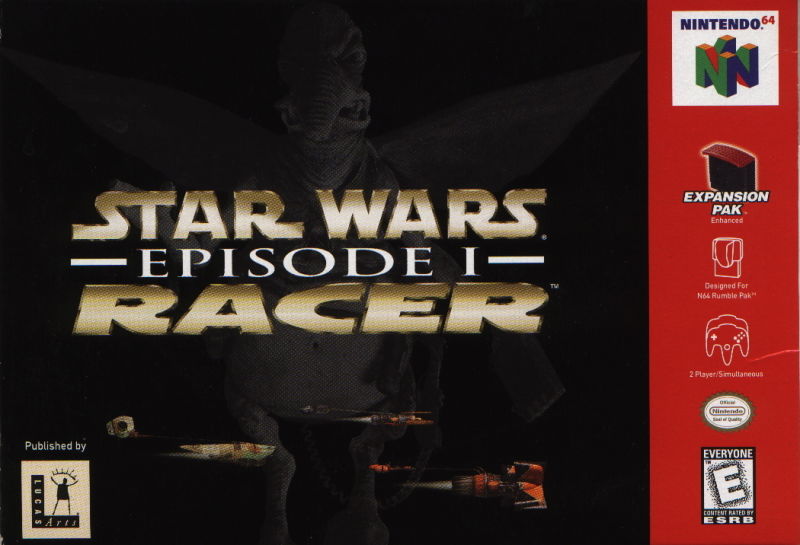 This week on Retro Game Friday I’m covering a game I thought was fun, but never knew was super popular until writing this post. It’s Star Wars Racer, or Star Episode I: Racer in full.

Plot Synopsis: It’s a racing game, they almost never have a plot. But hey that’s a good thing in this game’s case as it’s the only good thing to ever come out of the prequels.

Gameplay: It plays a lot like F-Zero or Wipeout in that it’s all high speed racing with hard to control vehicles. However it somehow manages to outsell those two series, and is the current world record holder for Sci-Fi Racing games in units sold. Go figure.

Art: It’s pretty bad in today’s standards, but hey it was pretty awesome at the time.

Music: Don’t remember much, but it definitely was a Star Wars game.

Overall: You might want to play it if you can get over the stigma attached to the prequels. You don’t have to though as it’s not super amazing.

For those who like: Racing, High Speed Games, Star Wars Prequel Movies (somehow).