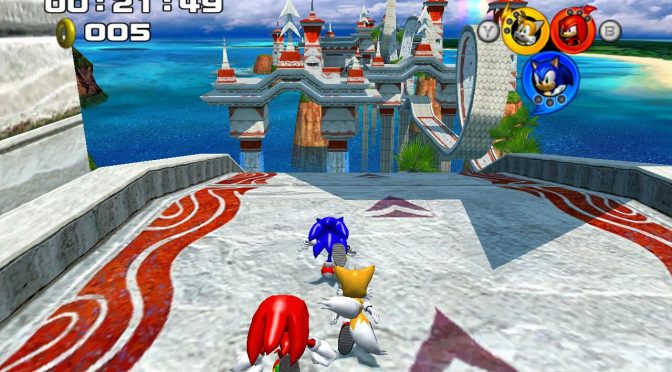 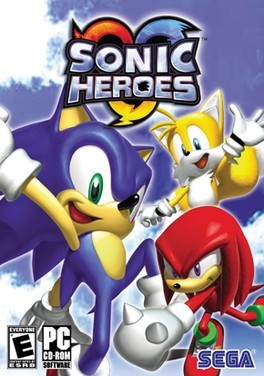 Hey all I’m back for this week’s Retro Game Friday with a game I could’ve sworn I covered years ago but I guess I didn’t do so. It’s Sonic Heroes!

Plot: The plot is pretty basic Eggman (Robotnik) plotting world domination and honestly isn’t that great. Still it does connect the Adventure Games with later ones so it could be considered a pseudo sequel.

Gameplay: The gameplay is pretty good, and definitely fast paced and brings back the challenging bonus levels from the 2D games. That being said it’s not perfect, and in particular the game suffered badly on the PlayStation 2 due to frame rate being half as fast as other systems. Normally I would dismiss that as being unimportant as long as it reached a consistent 30 fps, which it did, but Sonic games are typically much faster paced and this one was no exception.

Art: The art has aged pretty poorly since it was first released back in 2003, but that isn’t surprising at all.

Music: The music though was excellent as is usual with some songs being done by Jun Senoue and Crush 40 which were pretty well done in my very uneducated opinion back then. Nowadays I enjoy them more from nostalgia, though they aren’t the worst songs I’ve ever heard.

For those who like: Sonic, Fast Paced Games, Platforming.