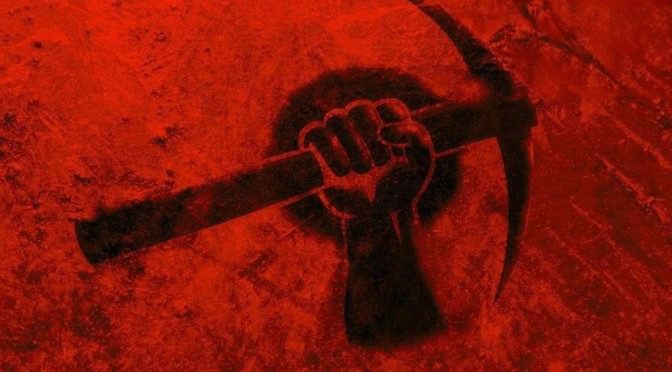 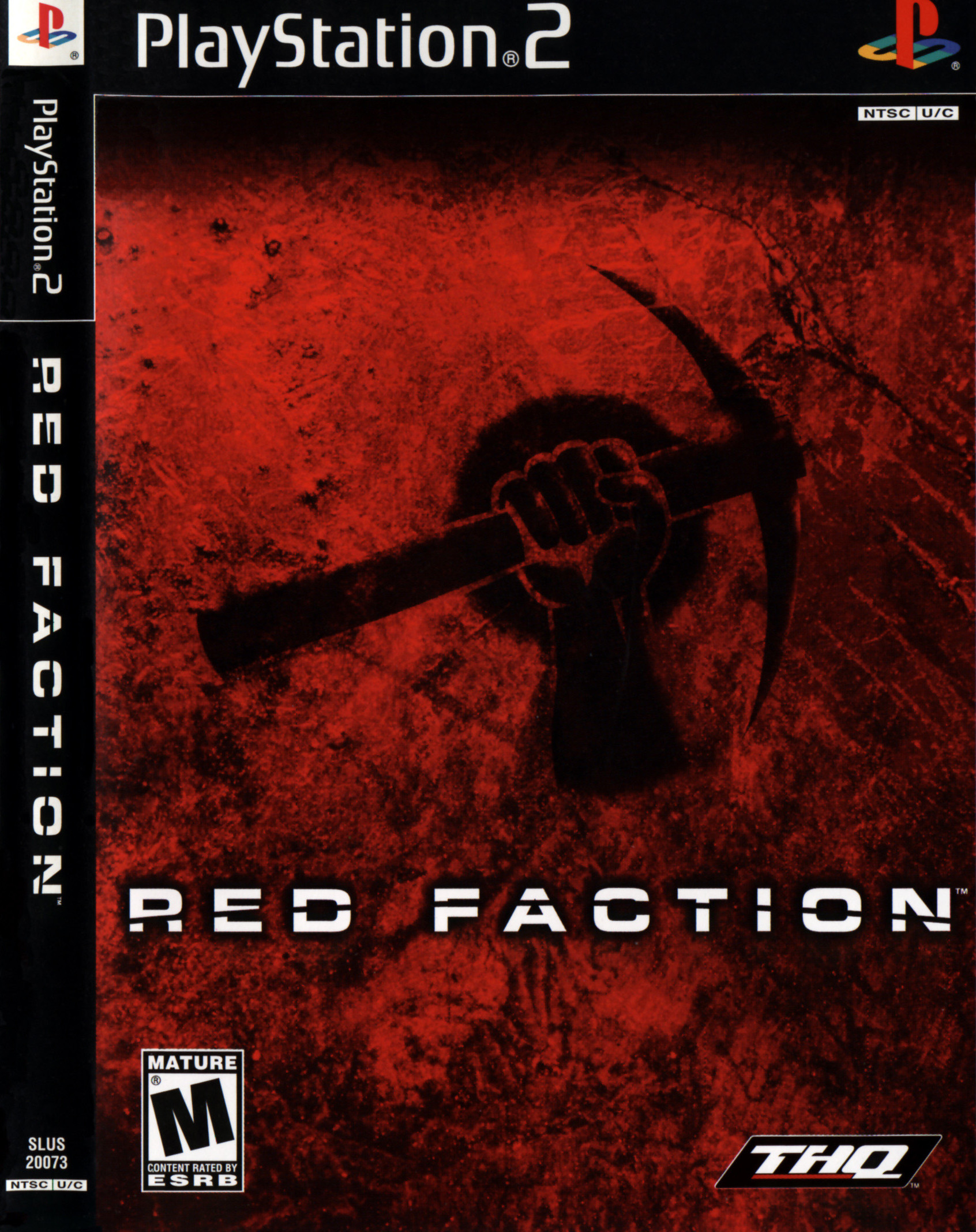 This week for Retro Game Friday I’m covering a game the revolutionized the way we play games. It’s Red Faction!

Plot Synopsis: Red Faction takes place on Mars around the year 2075. Earth’s minerals are being depleted and humans need more of them to survive. The vast Ultor Corporation runs the mining operation on Mars. The living conditions are deplorable, human rights for the miners are few and a disease called “The Plague” is running rampant throughout the colony with no known antidote available – predominantly within the confines of the mine complex. Parker, a downtrodden miner, came to Mars to make a new start in his life – taken in by the promises and advantages Ultor has to offer in the mines of Mars.

Plot: The plot isn’t super amazing, but yea that wasn’t the draw of the game. It was the gameplay.

Gameplay: This game was the first to ever let players destroy the environment completely. In past games we could break windows, or containers like pots in Zelda, but not walls and the like. This game allowed us to do that, giving us a massive amount of freedom. It was pretty freaking awesome to be able to blow up walls instead of having to work your way out of a maze. This environmental destruction was also available in the multiplayer mode of the game, which was really cool and pretty much destroyed any chance of your friend screen watching to find your position.

Art: Not amazing, pretty crappy looking back now actually, but it was amazing back in the day. Though a huge amount of the processing power went to the Geomod system to allow for the environmental destruction.

Overall: It’s not worth playing, but it did revolutionize the way we play games.

For those who like: FPS Games, Really Fun Gameplay, Multiplayer.