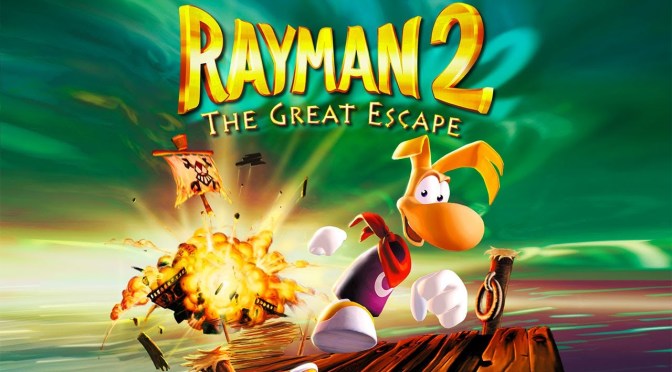 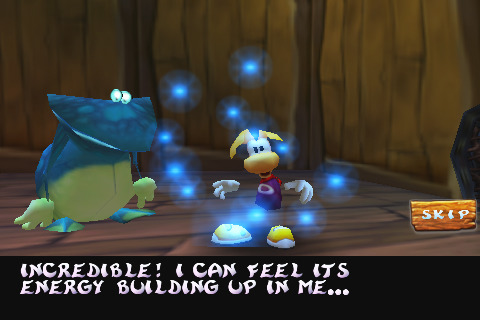 This week I’m talking about a game I found ridiculously hard as a kid for Retro Game Friday. It’s Rayman 2: The Great Escape on the Nintendo 64.

Plot Synopsis: Rayman 2 takes place in a world called the Glade of Dreams. An army of Robot Pirates, led by Admiral Razorbeard, invades this world and destroys the Heart of the World, the world core. This greatly weakens the resistance’s power and disables Rayman’s powers, leading to his capture.

Plot: I honestly don’t remember it all that much except that it wasn’t that interesting to me as a kid because they didn’t explain the story well enough. Looking back that was probably me just being petulant though.

Gameplay: Like I said above, this game was really hard for a kid to play. It was very unforgiving and was much harder than any other game I’d played at that point. I did enjoy the mechanics though, but it was just tuned to a much higher difficulty than I was used to at that age. It’s probably not that bad, as I wasn’t nearly as good at gaming back than as I am now.

Music: I remember liking this game’s music, but I found some of it really creepy.

Art: The art was pretty good back in the day, now it just looks terrible, although it has been rereleased for newer systems such as the 3ds and probably looks nicer on them.

Overall: If you enjoy hard platforming games then you will love this game.

For those who like: Platformers, Rayman, Humor, High difficulty.