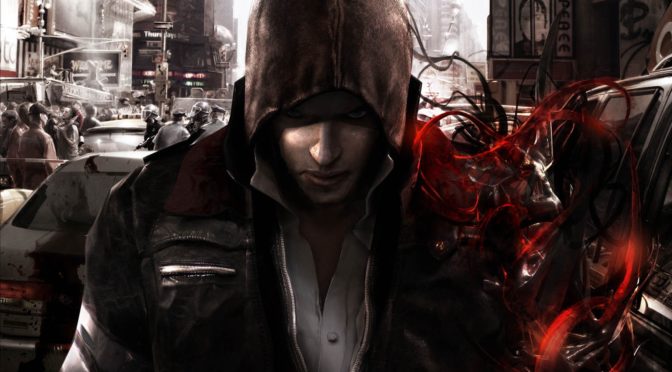 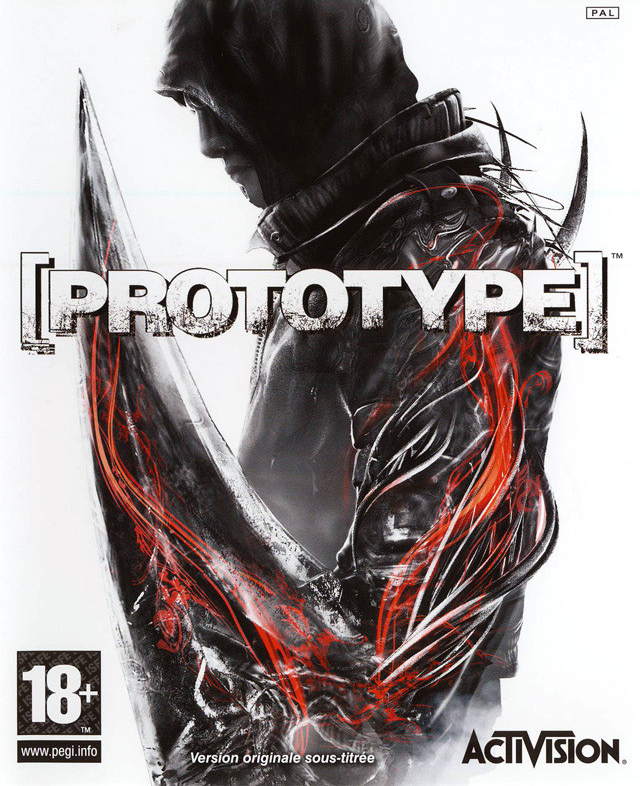 Plot Synopsis: The game follows Alexander J. Mercer who wakes up in a morgue in the basement of Gentek, a genetic engineering company based in Manhattan, sending a pair of scientists that were just about to perform an autopsy running. Alex escapes, and witnesses the scientists being gunned down by military operatives. Alex is discovered and attacked. He survives bullets being fired into his chest, and leaps over a wall to safety. He soon discovers he now possesses powerful shapeshifting abilities, superhuman strength, speed, agility, durability, senses, endurance, weaponry and the ability to “consume” people to gain their memories, skills and appearance. With no memory of his previous life, Alex decides to find and consume those related to the conspiracy in order to uncover the truth.

Plot: The plot is really messed up, but given that this was a rated M game I wasn’t too surprised. The plot wasn’t super amazing, but it wasn’t terrible either.

Characters: The characters in this game are also really messed up, but I won’t go into that as it’d be spoilerific. That being said Alex was a decent lead character, but nothing amazing either.

Gameplay: This was a pretty fun game, allowing you to pretty much go around Manhattan as you pleased and do whatever you want, whether that’s going on a murderous rampage taking out any and everyone, or following the story. There was lots of violence, but the gameplay was pretty solid. That being said it was quite a bit like InFamous which came out at a similar time.

Art: The art is okay, but it’s 3D so it’s aged poorly. They did remake it for the latest generation of consoles however, so there is that.

Music: The music was okay, but I don’t much of it.

Overall: A solid game, if a bit repetitive. If you’ve never played it, try out the remastered version that comes with the sequel.

For those who like: Action, Open-World, Violence, Decent Plots, Good Gameplay, Okay Artwork.