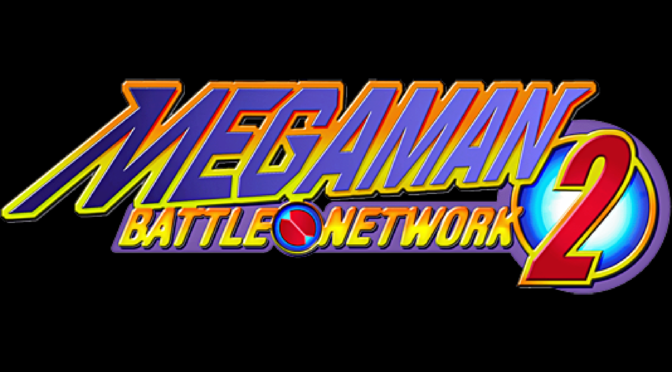 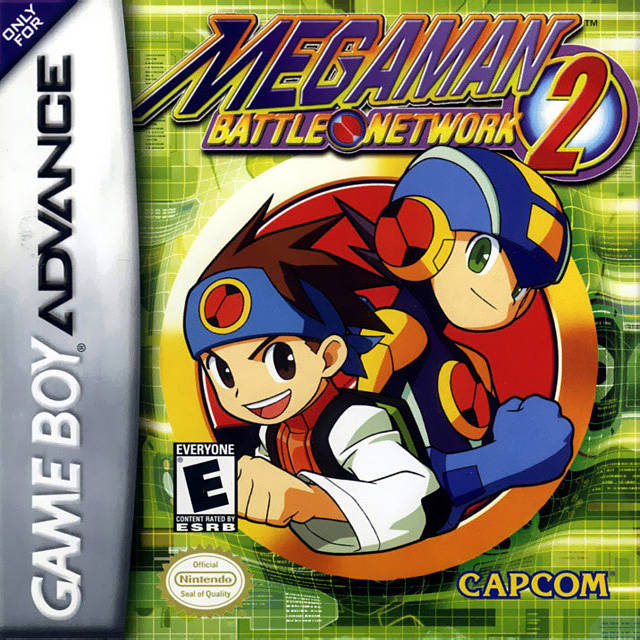 This week for Retro Game Friday I’m covering the sequel to a favorite game of mine. It’s Mega Man Battle Network 2!

Plot: The plot isn’t super amazing, but that was never the draw of the games.

Gameplay: This game took what was great about the first game and improved it with the Style system, a system that allowed Mega Man to take on different forms in combat based on your actions in game. Otherwise this was a lot like the first game, which was excellent.

Art: Thankfully this is a 2D game so the art is pretty awesome, even now.

Overall: If you’ve never played it, you really ought to if you get the chance.