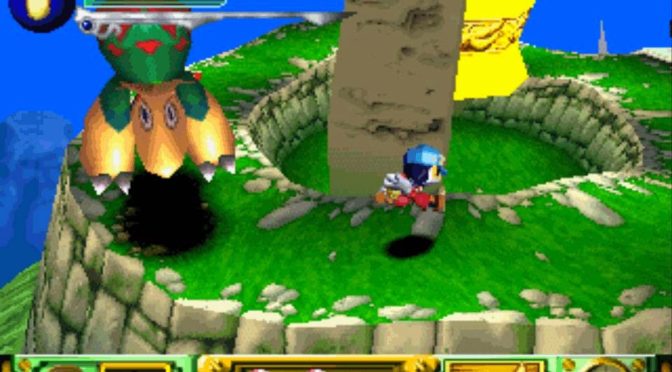 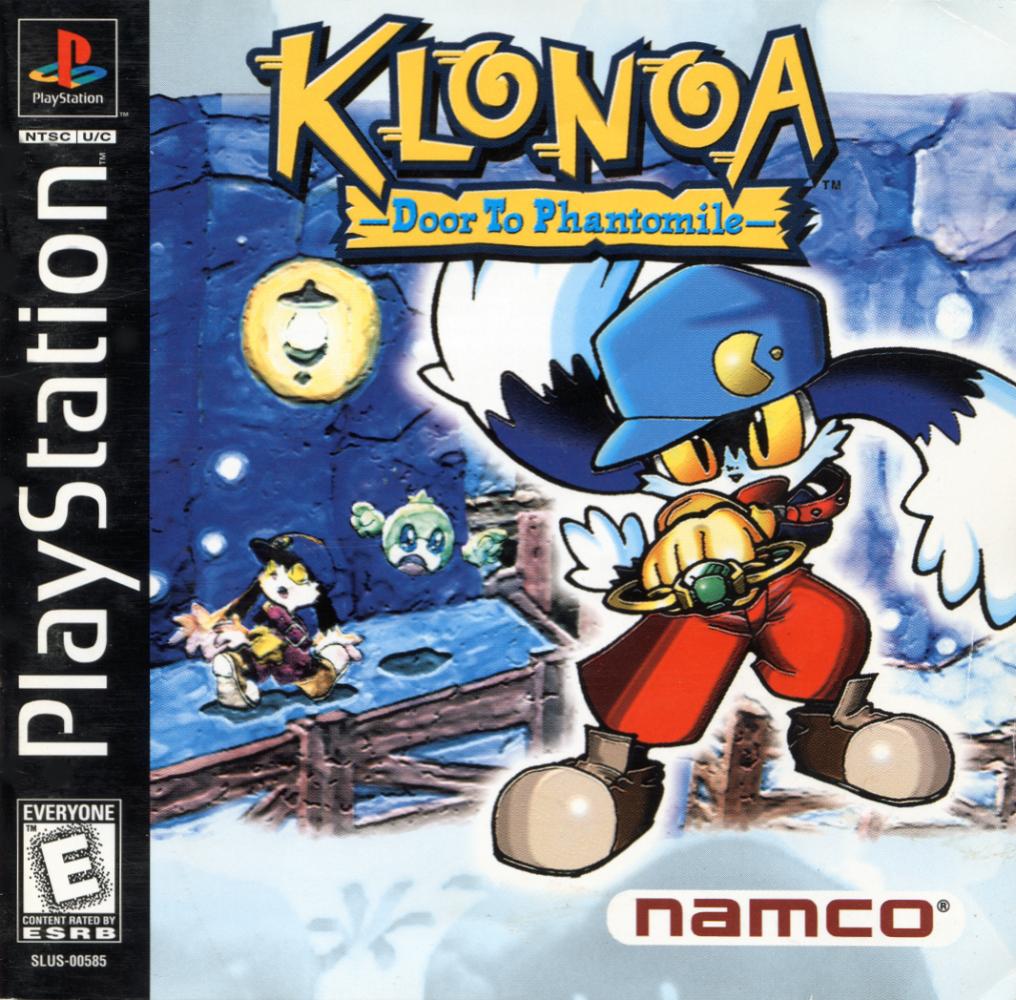 This week for Retro Game Friday I’m back with a classic game that is often not remembered. It’s Klanoa: Door to Phantomile!

The story begins with the legend of the land of Phantomile, a mysterious place that is fueled by the very dreams people have at night. As a result, no one can clearly remember the dreams they have had, even if they occurred recently. However, a young cat-like boy named Klonoa who lives in the town of Breezegale with his grandfather has been having dreams about a mysterious dark airship crashing into a nearby mountain, and can recall every detail of it. One day, a mysterious ship does indeed crash into the mountain, and Klonoa and his friend, a “ring spirit” named Huepow, decide to investigate. After fighting several small, round creatures called Moos, they reach the top of the mountain, only to find two mysterious creatures…

Plot: This doesn’t have a gripping plot, full of intrigue and action. Nope it’s more of a game for younger kids. I won’t say it’s got a terrible story, but it’s definitely not the strongest plot ever.

Gameplay: The gameplay is mostly 2D Platforming. I say mostly because you could interact with your environment which was in 3D. They termed it 2.5D at the time, and I suppose that term works now. Klanoa’s main form of attack is his Wind Bullet ability which lets him toss enemies around or use them to toss himself around. It’s all based off concepts tied to the wind, which was to me at the time pretty interesting. Frankly I’m kind of itching to see if I can find a ROM of it, but I doubt I have the time to indulge in that wish.

Characters: The characters are okay, and while not very deep they aren’t super flat like any character from a Twilight novel.

Art: The art has aged poorly due to the use of 3D. If they had kept it purely 2D it probably would’ve aged much better.

Music: I don’t remember any of it, sorry.

Overall: Give this a spin if you get the chance, it’s pretty good.

For those who like: Platformers, Interesting Gameplay Mechanics, A Main Character That isn’t a Plumber.