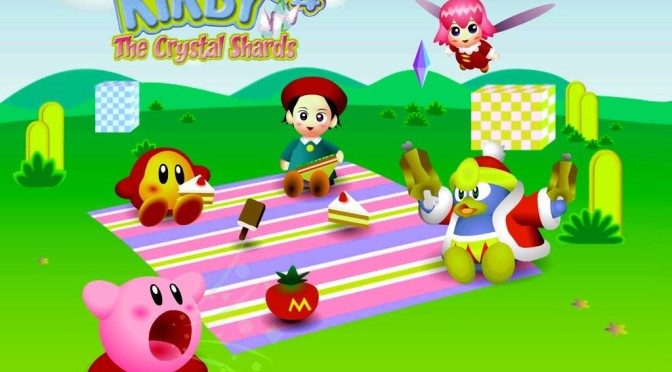 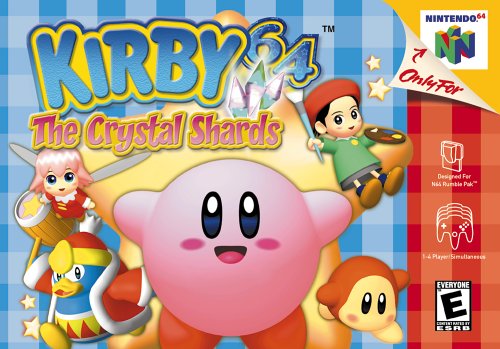 Plot Synopsis: Ripple Star, a planet populated by fairies, is invaded and conquered by Dark Matter. Ribbon, one of the fairies, flees from home with their sacred treasure, the great Crystal. In their pursuit, three Dark Matter shatter the Crystal into pieces throughout the galaxy and Ribbon falls onto Pop Star.

Plot: The plot’s nothing amazing, but it was the gameplay that mattered.

Gameplay: Being the only Nintendo 64 Kirby game it took full advantage of the systems processor to produce a 2D Kirby game that was fully rendered in 3d. It played a lot like any other Kirby game, and was quite a lot of fun as a kid. I enjoyed immensely combining the seven basic copy powers, with Cutter and Burning being my personal favorite and go to ability.

Art: It’s not aged very well, but it’s not super terrible either.

Overall: This is a game that was quite fun as a kid, but I’d probably be bored as an adult.

For those who like: Kirby games, Platformers, Simple but Fun Gameplay!