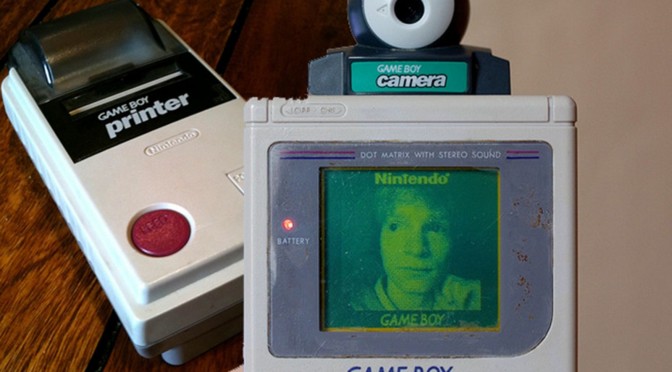 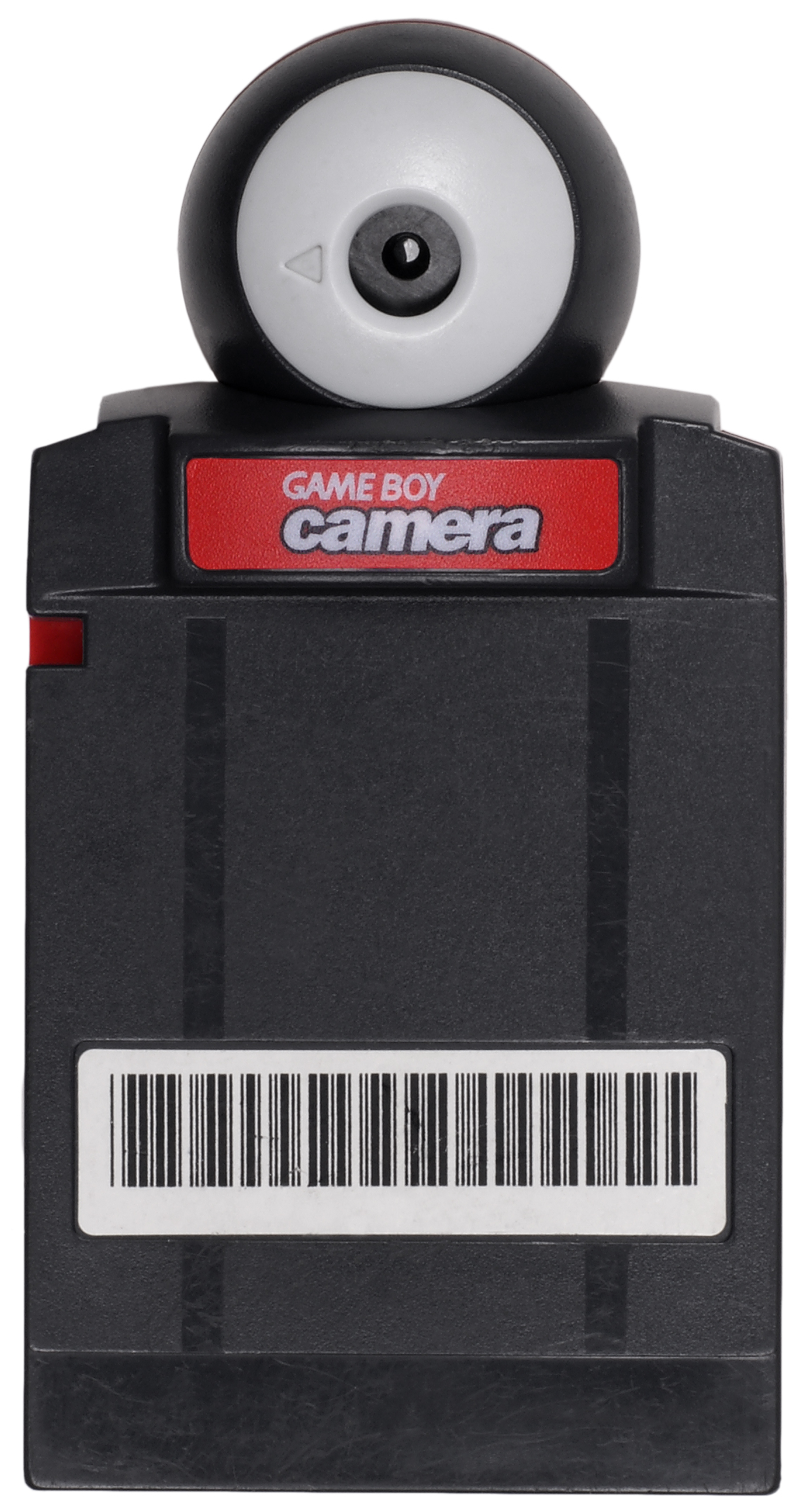 This week for Retro Game Friday I’m covering a piece of hardware, that happened to have some games. It’s the GameBoy Camera!

Gameplay: You could take photos, print if you had the printer accessory, and play a few games. The bullet hell game Space Fever II was my favorite of them. Did this mean I spent way too long playing with this piece of gimmicky hardware? Probably, but I was a kid so I had poor taste.

Art: It was bad back then, it hasn’t improved.

Overall: This is skippable, it’s more a gimmick than a game.