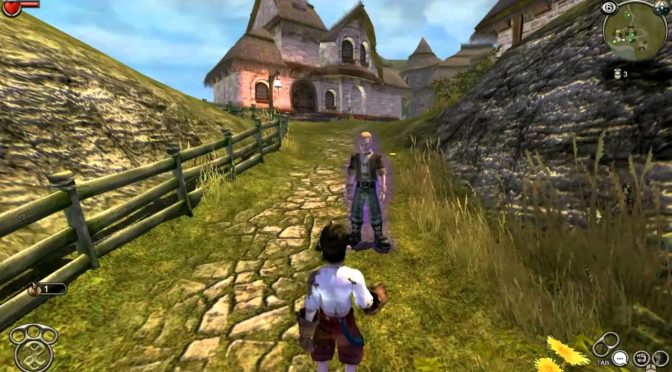 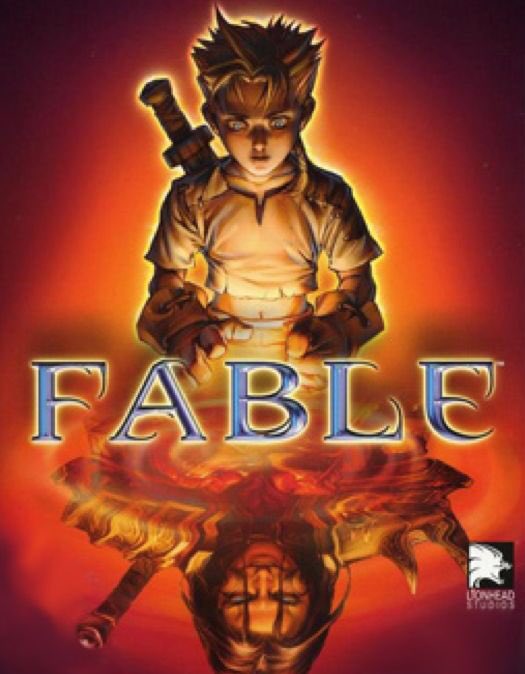 This week for Retro Game Friday I’m back with another game from the now defunct Lionhead Studios. It’s Fable!

Plot Synopsis: On his sister’s birthday, a young boy’s village of Oakvale is raided by bandits; killing the boy’s entire family. An old Hero, Maze, rescues the boy, seeing great potential in him; Maze trains the boy to become a Hero at the Heroes’ Guild. Years pass; after honing his skills, Maze informs the Hero of a blind seeress living among a bandit camp near Oakvale, and advises the Hero to infiltrate the bandit camp.

Plot: The plot is decent, but so filled with stereotypical things that it’s also not that amazing. This is probably due to Molyneux over reaching again, but that’s more a fault of the actual game developers rather than the story writers.

Gameplay: The gameplay is okay, but honestly compared to the promises of what Molyneux wanted to include in the game, it makes this look like trash. Fable is often used as an example of never making claims of features before you’re sure of them being doable in the game, unless you specify that. Overall Fable plays like any other Action RPG , with a morality system that affects appearance and seemingly choices, but really doesn’t.

Art: The art has aged incredibly poorly, although I’ve heard it’s since been remastered in HD, so that remake might be worth checking out. Maybe.

Music: Standard Fantasy fare, it’s not all that amazing.

Overall: Skip this game, it’s one among many that tried to be amazing, but failed miserably.

Not for those who don’t like: Any of the above, or tons of missing features.