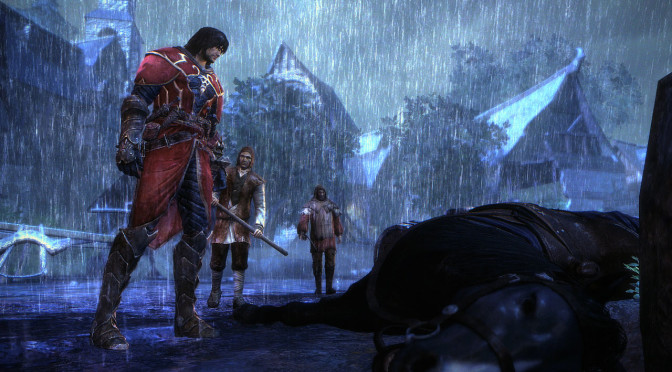 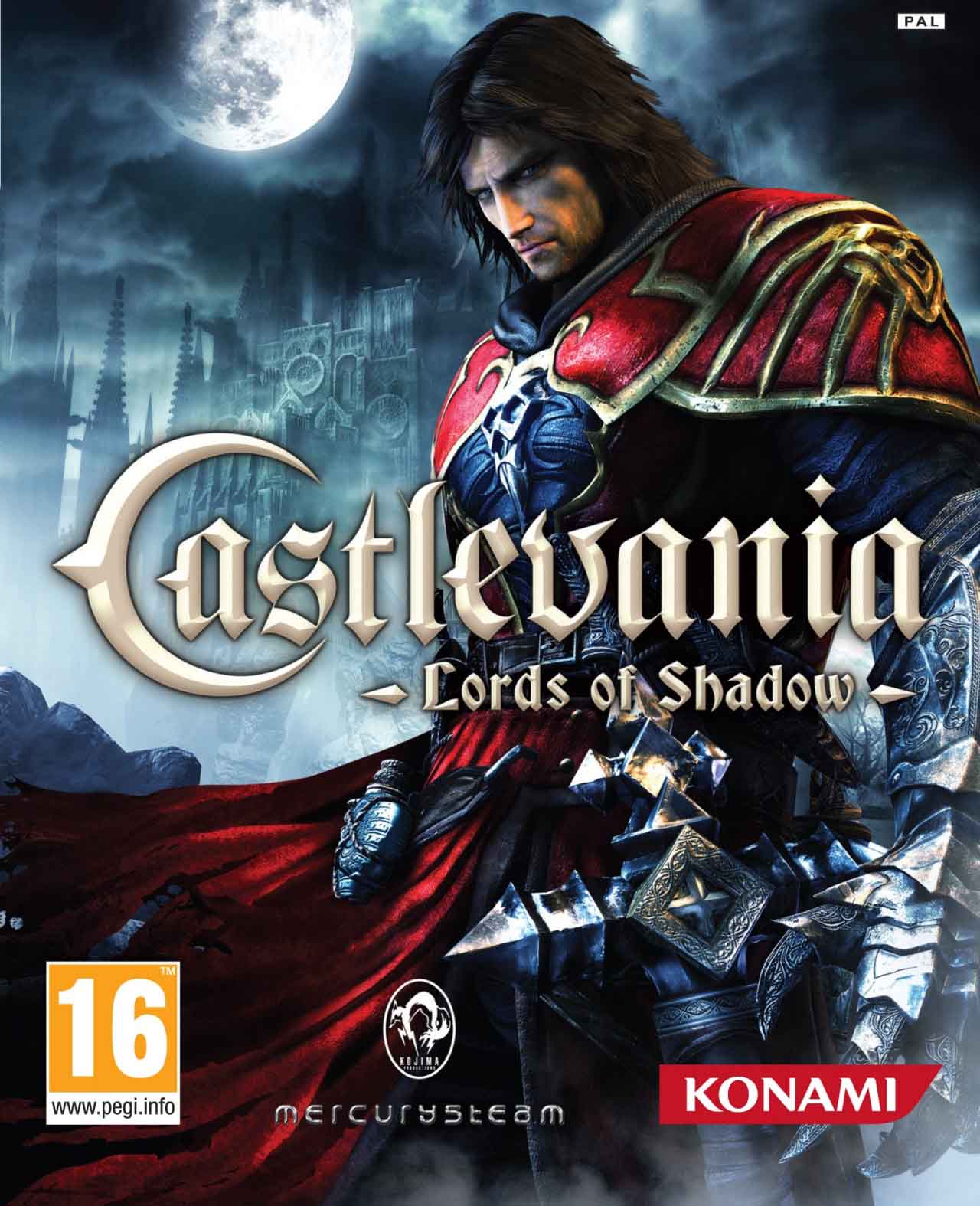 Plot: This game took the great plotlines of the past Castlevania games and ditched them to remake the series. As much respect as I have for Hideo Kojima, the fact that Koji Igarashi wasn’t a part of this game infuriates me to no end. Igarashi was a part of the series since Symphony of the Night, arguably one of the best games of all time, and defiling his legacy by making this piece of crap was terrible.

Gameplay: It played like God of War, which is to say too many Quicktime Events to be anything but annoying as all hell. That isn’t to say it’s terrible, the gameplay was solid enough, but it’s not Castlevania and branding it as such is a huge disservice to the series.

Art: Okay, good at the time, but now it’s just aged and worn.

Music: Probably the only good thing in the game was the music, but even that wasn’t super memorable like previous entries in the series.

Overall: Steer clear of this one, it ruins the name Castlevania.

For those who like: Quicktime Events, God of War, Action Games.

Not for those who don’t like: Any of the above, or games that claim to be a part of a once beloved brand.