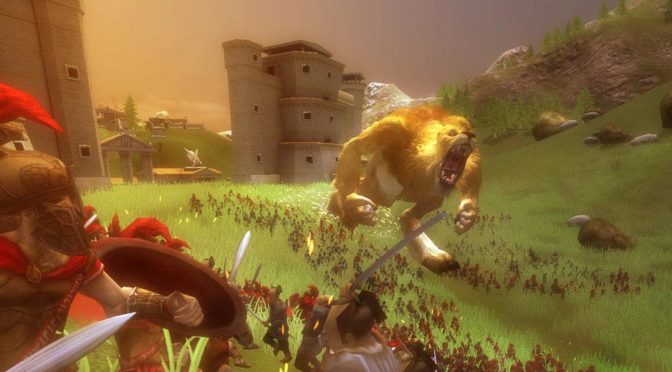 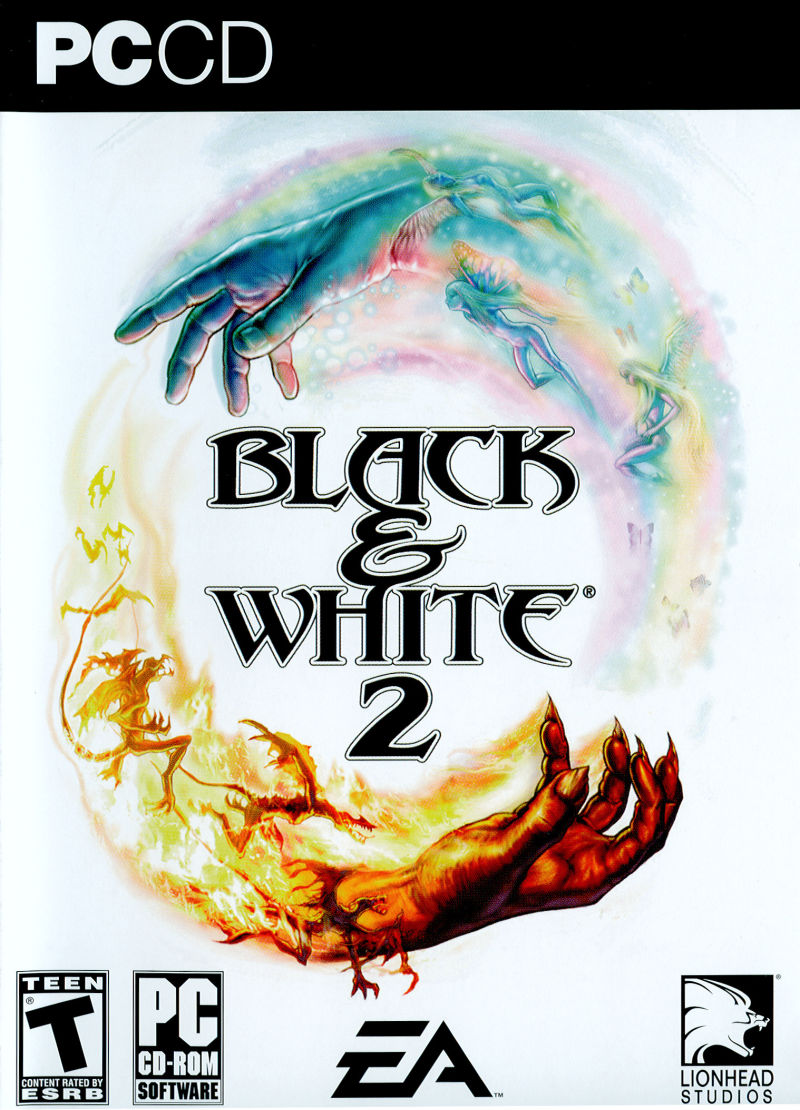 This week for Retro Game Friday I’m covering the sequel to one of my favorite games. It’s Black & White 2!

Plot Synopsis: The player is called to the world from a “pure prayer” and thus comes upon a scene of a Greek city being devastated by a huge Aztec army. After the player saves a certain number of people, their people are transported to a new land with a handful of refugee worshipers, the player must re-establish a power base from which to eventually defeat the Aztec empire.

Plot: The plot was okay, but really the meat of the game was always in the gameplay.

Gameplay: Like in the first game you could evil or good, or more neutral. Frankly I enjoyed the more neutral path as I got to make my populace happy, but was an absolute terror to my enemies. One of my favorite tactics was to have my creature toss corpses into enemy areas to cause chaos. Yeah I’m particularly evil in that manner, but frankly it was effective as hell.

Art: The art is much improved from the first, but it still has aged poorly. It’s better, but you can really tell how old the game is (12 years). There are probably mods out there to improve it if you wanted to play the game now.

Music: I honestly don’t remember much of it.