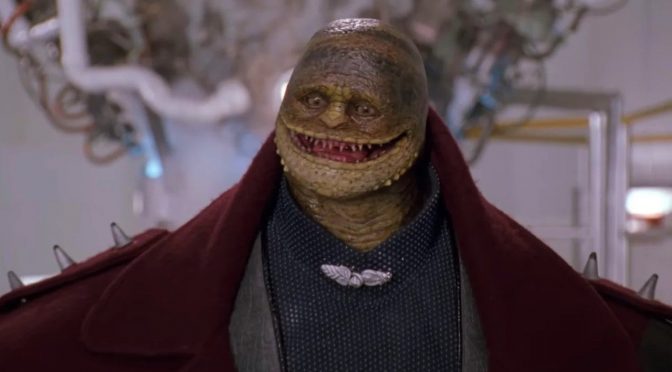 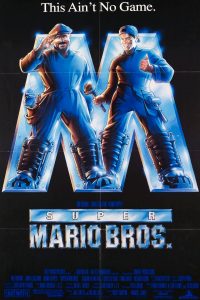 Hey all I’m back this week with a very appropriate flick given what we learned just a month ago for this week’s Movie Monday. It’s Super Mario Bros!

Plot: The plot is not that great. It’s not the absolute worst I’ve ever seen, but given how terribly it did there are reasons that there’s only ever been a single other Nintendo game made into a film (Detective Pikachu).  Though

Casting: The cast is actually fairly good, with Bob Hoskins and John Leguizamo as Mario and Luigi respectively.  That said it sadly wasn’t enough to save the film from it’s script being rewritten by Disney.

Cinematography: What is interesting about this movie is that it pioneered a bunch of digital effect techniques that are now industry standard, so while the film was a major failure at the box office it is undoubtedly a pioneer in the film industry alongside Star Wars.

Music: The music is okay, it’s nothing super amazing to be honest.

Overall: A failure of a movie that’s legacy is still felt within films today.

For those who like: Really Bad Movies, Cult Classics, Pioneering Cinematography.

Not for those who don’t like: Movies that are actually decent or any of the above.