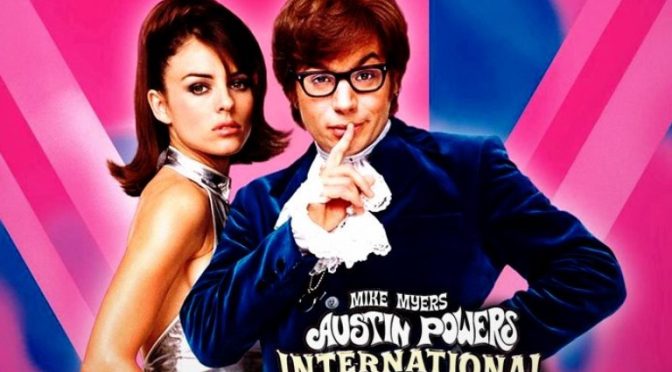 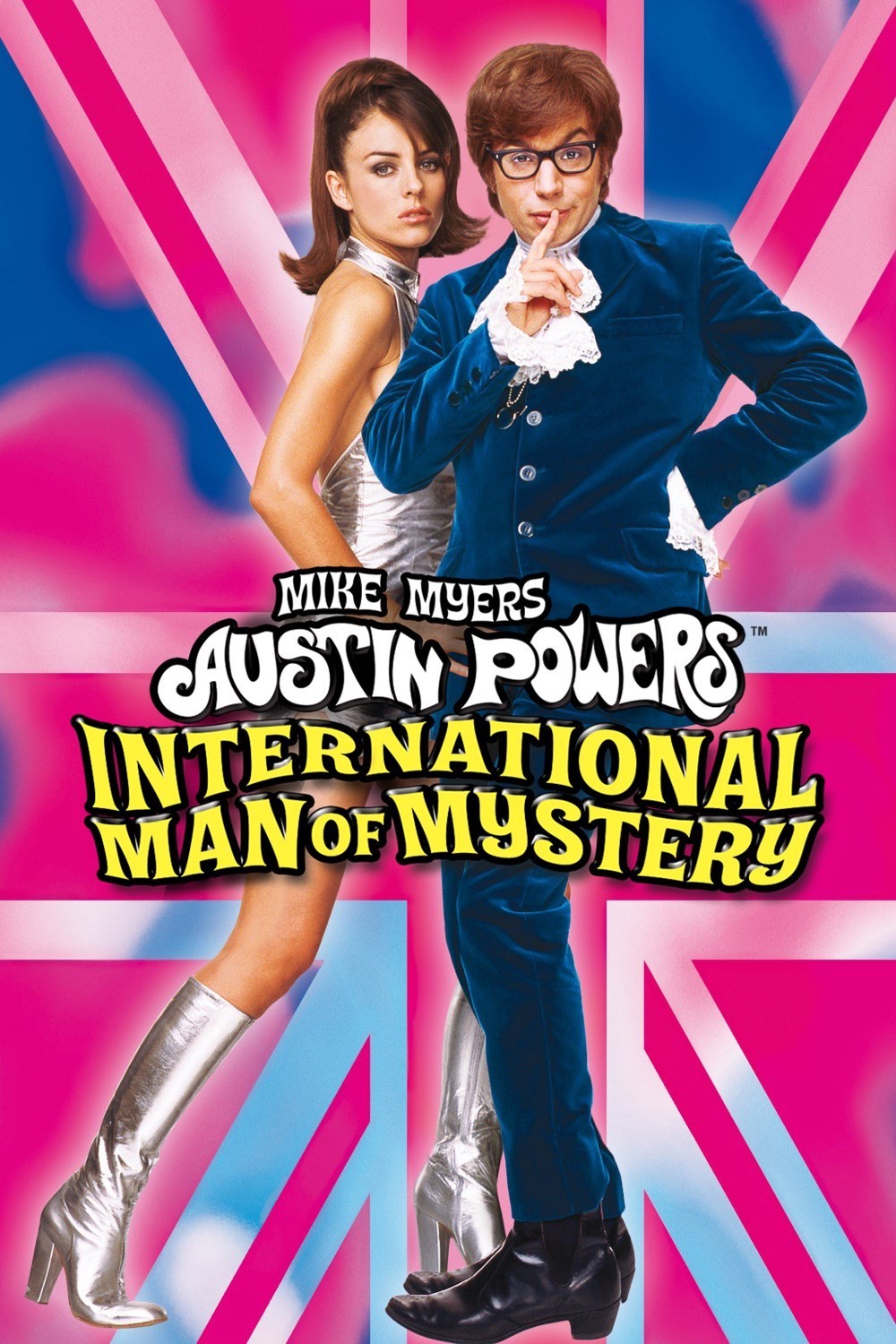 This week for Movie Monday I’m back with a movie that some of my family loves to the point that they got a cardboard cutout of the titular character from a Movie Theater. It’s Austin Powers; International Man of Mystery!

Plot Synopsis: In 1967, British spy Austin Powers thwarts an assassination attempt by his nemesis Dr. Evil in a London nightclub called Strawberry Alarm Clock and The Lemon Pipers Dr. Evil escapes in a space rocket disguised as a Big Boy statue, and cryogenically freezes himself. Powers volunteers to be placed into cryostasis in case Dr. Evil returns in the future. Thirty years later, in 1997, Dr. Evil returns to discover his henchman Number 2 has developed Virtucon, the legitimate front of Evil’s empire, into a multibillion-dollar enterprise…

Cast: The entire cast is awesome, with Mike Myers playing both Dr. Evil and Austin Powers. The rest of the cast is just as ridiculous as well.

Cinematography: The special effects are just as ridiculous as the plot.

Overall: A fun movie to watch, if only to have a few good laughs at the sheer ridiculous nature of the movie.