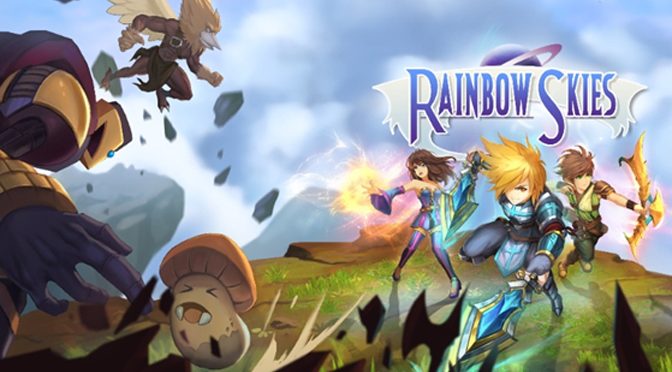 Hey all I’m back with a game that mixes Tactical Turn Based RPGs with a bit of Pokemon. It’s Rainbow Skies!

Plot Synopsis: It’s a big day for Damion, today is his final examination as a monster tamer, an important profession in his home town, which is constantly threatened by monster attacks. However, after a terrible hangover, Damion completely messes things up…. 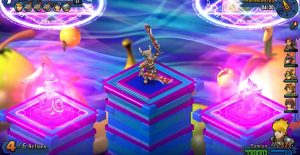 Plot: The plot is nothing spectacular, typical save the world sort of thing, don’t mess with the forbidden areas but the characters go anyway. That sort of thing. It’s not really original, but so few games are these days that it’s not a huge negative for me. It didn’t really capture my attention though, so for those who expect quality storytelling, you’re going to be disappointed.

[amazon text=Join the Rainbow Skies crew in saving the world with a copy from Amazon!&asin=B07FJ6JKSP]

Characters: We have three main characters, Damion the protagonist and all-around dunce with more muscles than brains. So pretty stereotypical lead. Layne, who is Damion’s friend who tries to keep him from doing too many stupid things. Ashly who is the magus and an incessant chatterbox. Honestly, that last one was a bit demeaning, it felt incredibly cliched and a bit sexist. The rest of the cast is not much better. 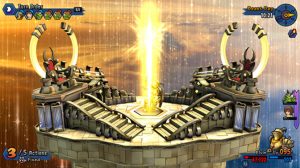 Gameplay: The gameplay is okay, but not at all amazing. It plays like a bad version of Final Fantasy Tactics mixed with a bootleg version of Pokemon. I may be a little harsh, but the fact that early on in the game, Layne who is an archer has to melee attack enemies and can’t even fire arrows from range breaks the suspension of disbelief quite a bit. Honestly, I was very annoyed that you had to unlock his ability to fire with a ranged attack given how weak he starts off being at the start of the game. Normally I’m all for abusing the hell out of ranged attacks in Tactical RPGs, but that was really curtailed by the fact that he couldn’t do that at all at the start.

Art: The art is not that amazing, especially considering how long this game has been in development. 5 years for those who don’t want to look that little factoid up. It has polish, but the art style feels incredibly dated and poorly done. The 3d models look like they belong on the Wii, but just done with a higher resolution. I’m okay with Super Deformed as an art style if it’s done properly. But this just felt off to me and just rubbed me the wrong way. 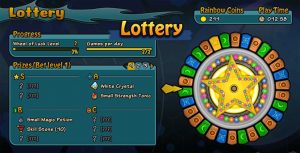 Music: The music was grating, not super annoying, but not memorable or something that I desired to listen to. The voicework was even worse with lines from NPCs feeling awkward when compared to the single words spoken by the playable characters during dialogue and exposition. 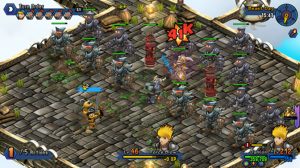 Overall: This might be a good time waster, considering how much stuff there is for a completionist to 100%, but honestly I just felt like it wasn’t worth the time invested. The gameplay was mediocre at best, with serious breaks in the suspension of disbelief at the start of the game.

For those who like: Tactical RPGs, Super Deformed Art Style, Cliched Plot and Cast of Characters.