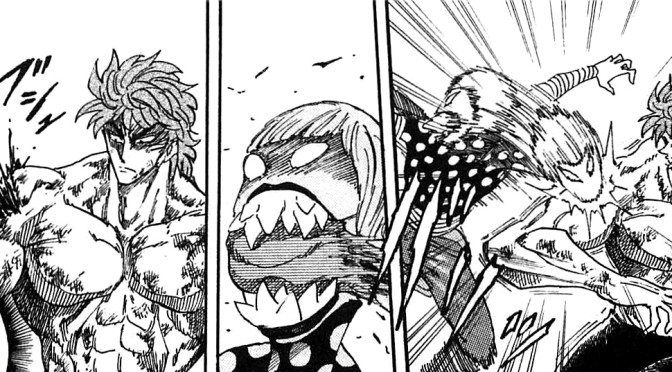 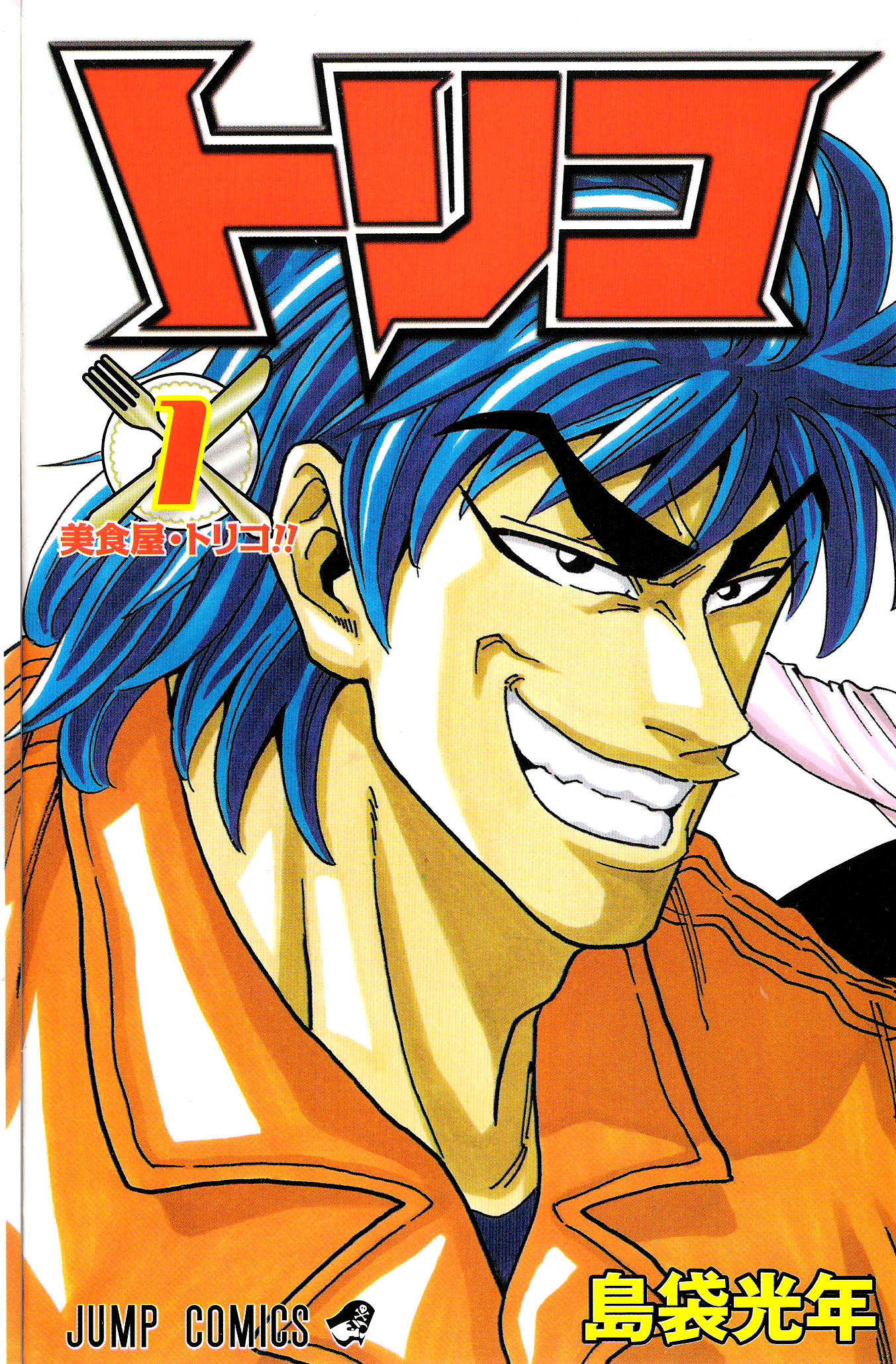 This week for Manga Monday I’m covering a series that I enjoyed for a while. It’s Toriko by Mitsutoshi Shimabukuro!

Plot Synopsis: Toriko is a Gourmet Hunter searching for the most precious foods in the world so he can create his full-course meal. A man with inhuman ability, he utilizes his incredible strength and knowledge of the animal kingdom to capture ferocious, evasive, and rare beasts to further his menu. He is accompanied by the weak and timid chef Komatsu, who, inspired by Toriko’s ambition, travels with him to improve his culinary skills and to find rare ingredients.

Plot: The plot starts off pretty interesting, but after about 50 chapters the series quickly devolved into the standard Shonen Battle Series. I may go back and read the series completely one day after it’s finished, but for right now I’ve got better things to do.

Art: The one good thing about the series is that it’s got great artwork, which isn’t a suprise considering the series is run in Weekly Shonen Jump.

Overall: If you are dying for a Shonen series this may just be up your alley.