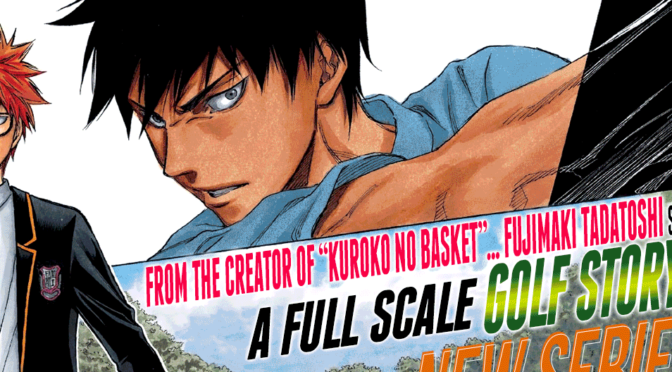 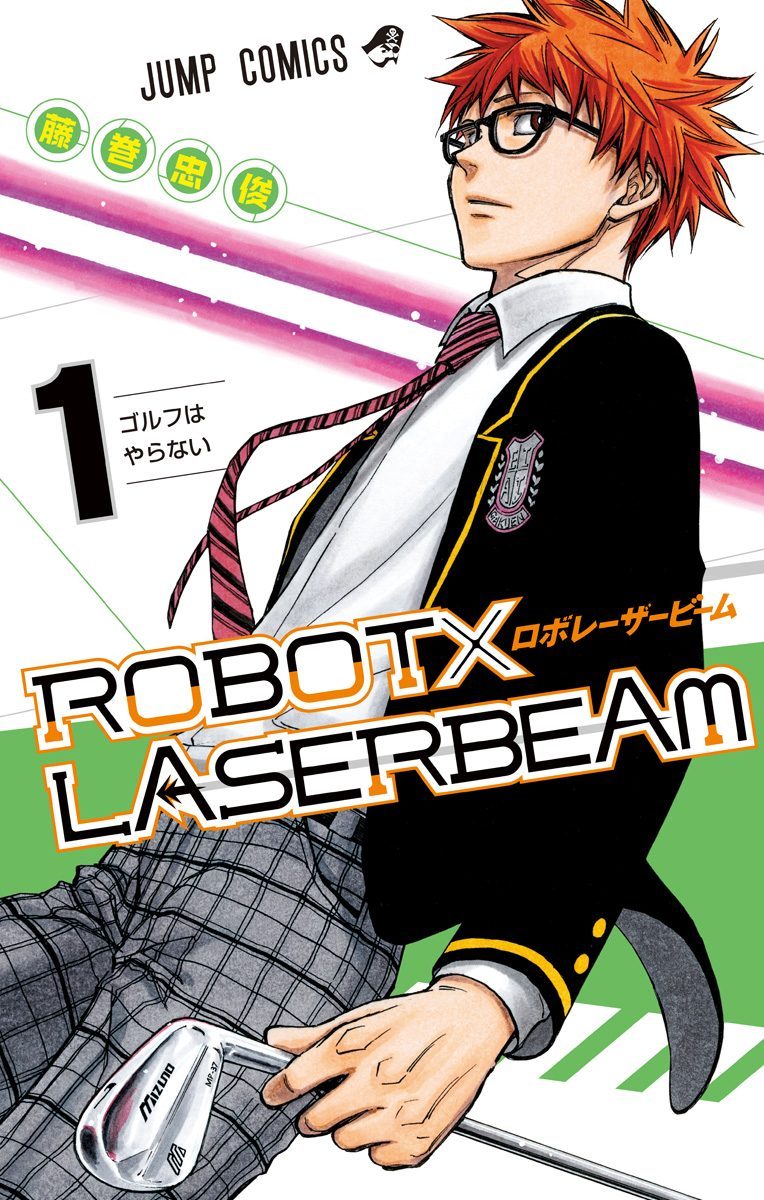 This week for Manga Monday I’ve got a Quick Review of a series from the creator of Kuroko no Basuke. It’s Robot x Laserbeam by Fujimaki Tadatoshi!

Plot Synopsis: When a high school boy who’s been nicknamed “Robot” due to his unemotional demeanour and lack of social skills encounters golf for the first time, his life takes a dramatic turn.

Plot: The plot isn’t quite as ridiculous as Kuroko, where Kuroko is constantly surprising people due to his lack of presence. That’s actually a good thing. Because, at least in this first chapter, everything that was shown is actually possible by normal people, given enough practice with golf. I can actually personally attest to that, as while what Robot does is not easy at all, it’s possible. I’ve been told by pretty decent golfers, including my step-father whose gotten a hole-in-one on one of the toughest golf holes I’ve ever seen and that includes really famous professional courses, that my own form is pretty good, but that I had trouble with the control of power. Most people have the problem the other way around, easy to gauge power but keeping your form in the correct stance is difficult.

Characters: Robot is a pretty emotionless guy, and while he’s noticeable unlike Kuroko they both are pretty awkward in social contexts. Tomoya, Robot’s friend is a pretty decent guy as well, although his form is pretty terrible, which Robot comments on.

Art: It’s excellent which considering who is the Mangaka and the publisher that should come as no surprise to anyone.

Overall: This is a must read for any Sports Manga fans. It might be a bit less action intense than Kuroko, but it’s still good. I wouldn’t be surprised to see an Anime of this series in a year or two.

For those who like: Sports, Golf, Excellent Plot Fantastic Characters, Amazing Artwork.