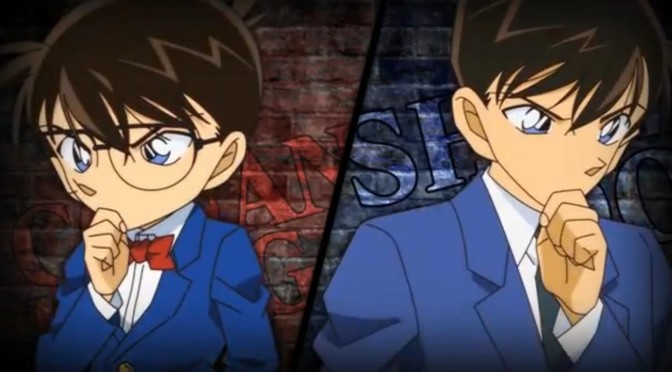 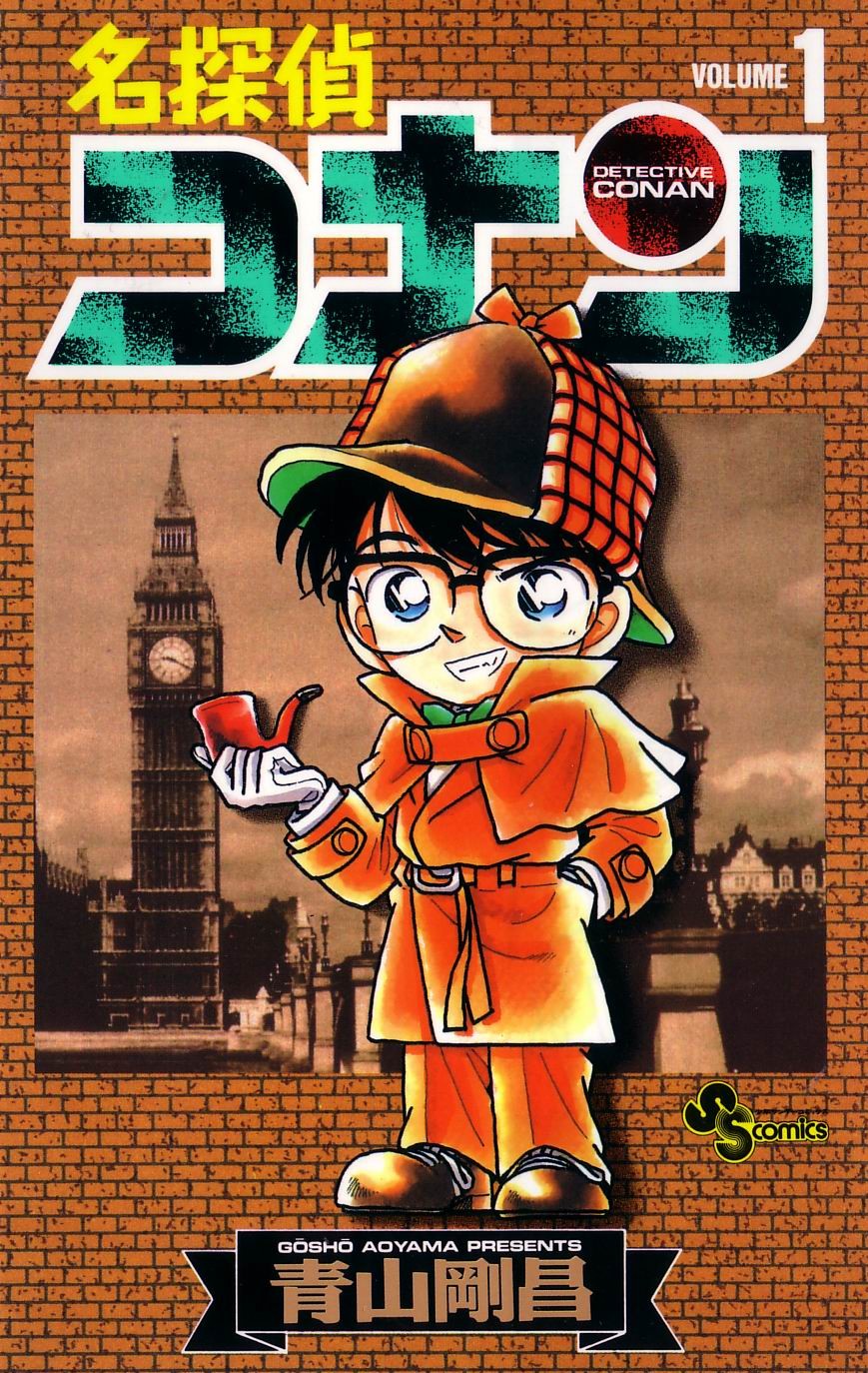 This week for Manga Monday I’m covering a series that is one of the longest running ever. It’s Detective Conan by Gosho Aoyama!

Plot Synopsis: Shinichi Kudo is a high school detective who sometimes works with the police to solve cases. During an investigation, he is attacked by Gin and Vodka who belong to a syndicate known as the Black Organization.

Plot: The plot for this series is pretty good, although it does get pretty childish at times, for some very obvious reasons that I won’t spoil because it’s the great mystery of the entire series.

Characters: Shinichi is a pretty bad ass high schooler, and he uses his brain to do some pretty amazing things. The rest of the cast is good, although a few of them annoy the hell out of me personally for the first hundred chapters or so. Ran on the other hand being the female lead is pretty cool, while her father Kogoro Mori is a riot because he’s a terrible detective.

Artwork: The artwork for a very long time is pretty retro, but considering this series started in 1994, so I’m okay with it. Besides it gets better as the series goes along.

Overall: This is a classic, but honestly don’t read the official English version. How they decided to absolutely ruin the names by bastardizing them for the localization is beyond me.

For those who like: Mystery, Really Long Series, Shonen Series, Great Cast of Characters (except for a certain trio), Retro Art.