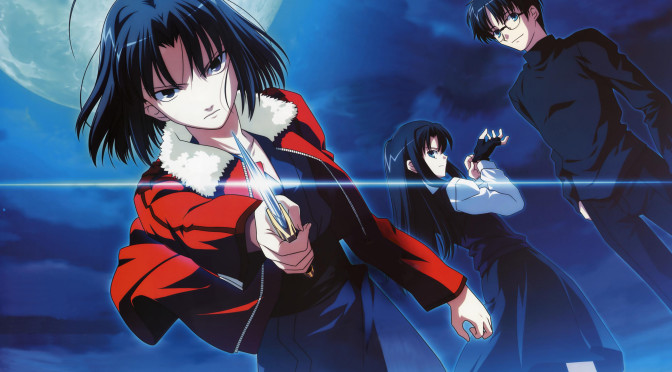 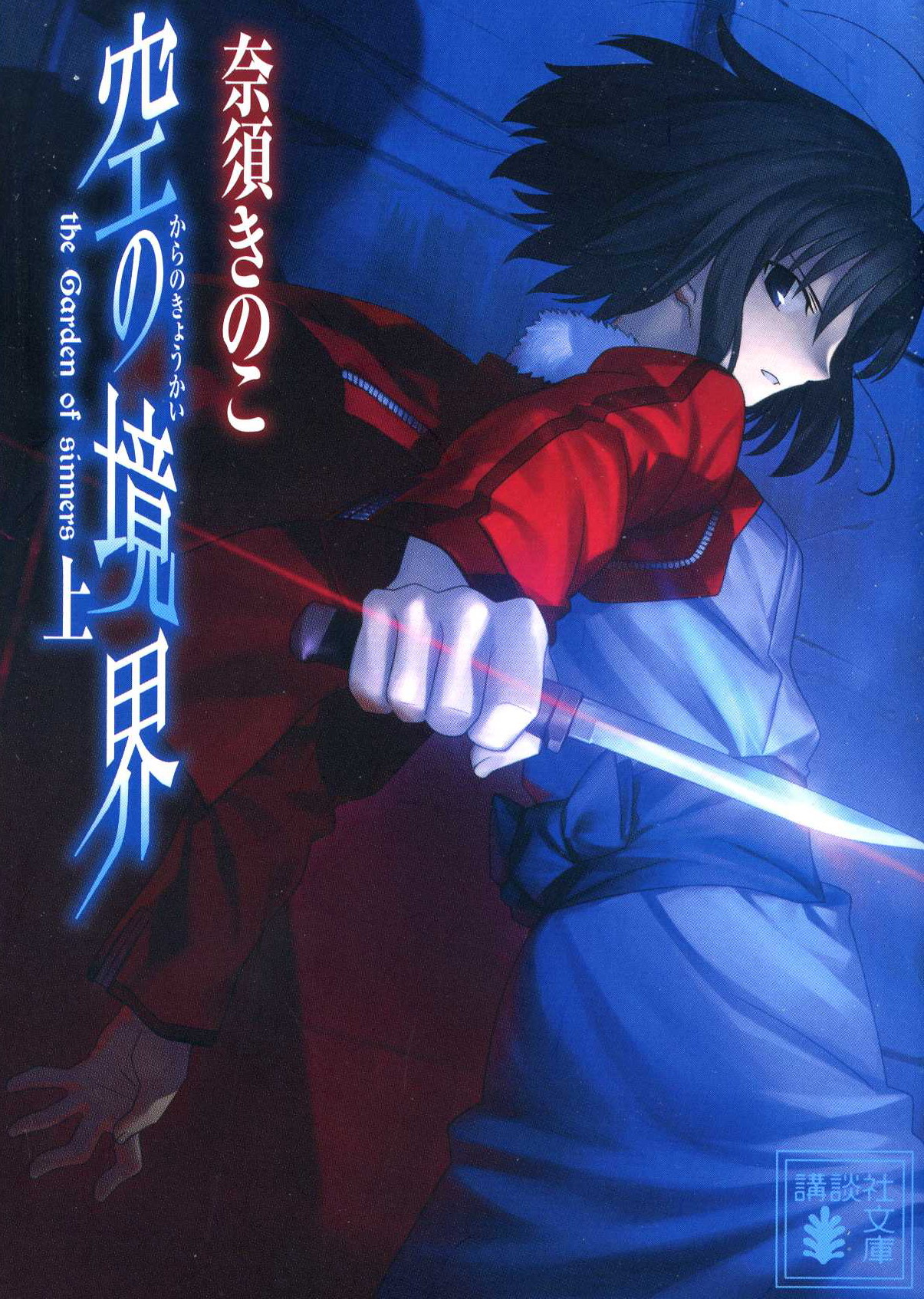 This Light Novel Thursday I’m covering one of the best series in the Nasuverse, It’s Kara no Kyoukai, or Garden of Sinners in English, by Kinoko Nasu.

Plot Synopsis: Mikiya Kokutō becomes intrigued by the mysterious series of violent deaths occurring in his town and Shiki Ryōgi, a beautiful but unsociable girl. As he tries to become closer to Shiki, he realizes that Shiki is connected to the mysterious deaths and that the supernatural forces involved with both could kill him.

Plot: The plot is definitely the prototype to the Fate series and Nasu’s later works, but damn does it cover really intense stuff. Prepare to deal with lots of stuff that involve violence from suicide to murder and everything in between. It’s only 3 volumes long, but this series is quite intense.

Characters: Of all the characters Mikiya is probably the most normal of everyone in the series, and that’s good because you need something to ground the rest of this series with. Shiki is at times beautiful and at other times incredibly creepy. Why Mikiya can fall for that girl is beyond me, but their romance is the sub plot to the action that the rest of the series is dominated by.

Art: It’s beautiful work, as expected of Type-Moon. Probably among the best illustrations you’ll ever find for a Light Novel series.

Overall: If you don’t mind violence, you probably will love this series.

For those who like: Violence, Romance, Urban Fantasy, Type-Moon, Nasuverse series.