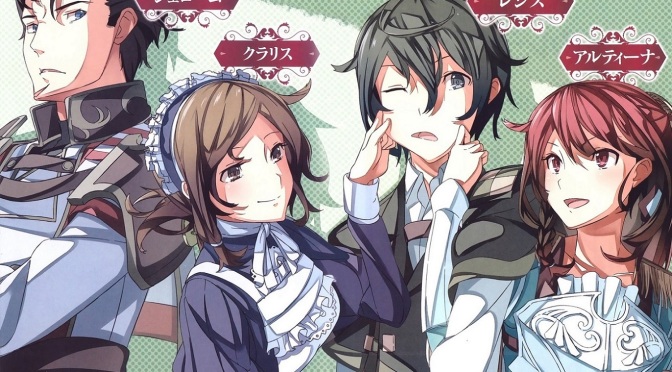 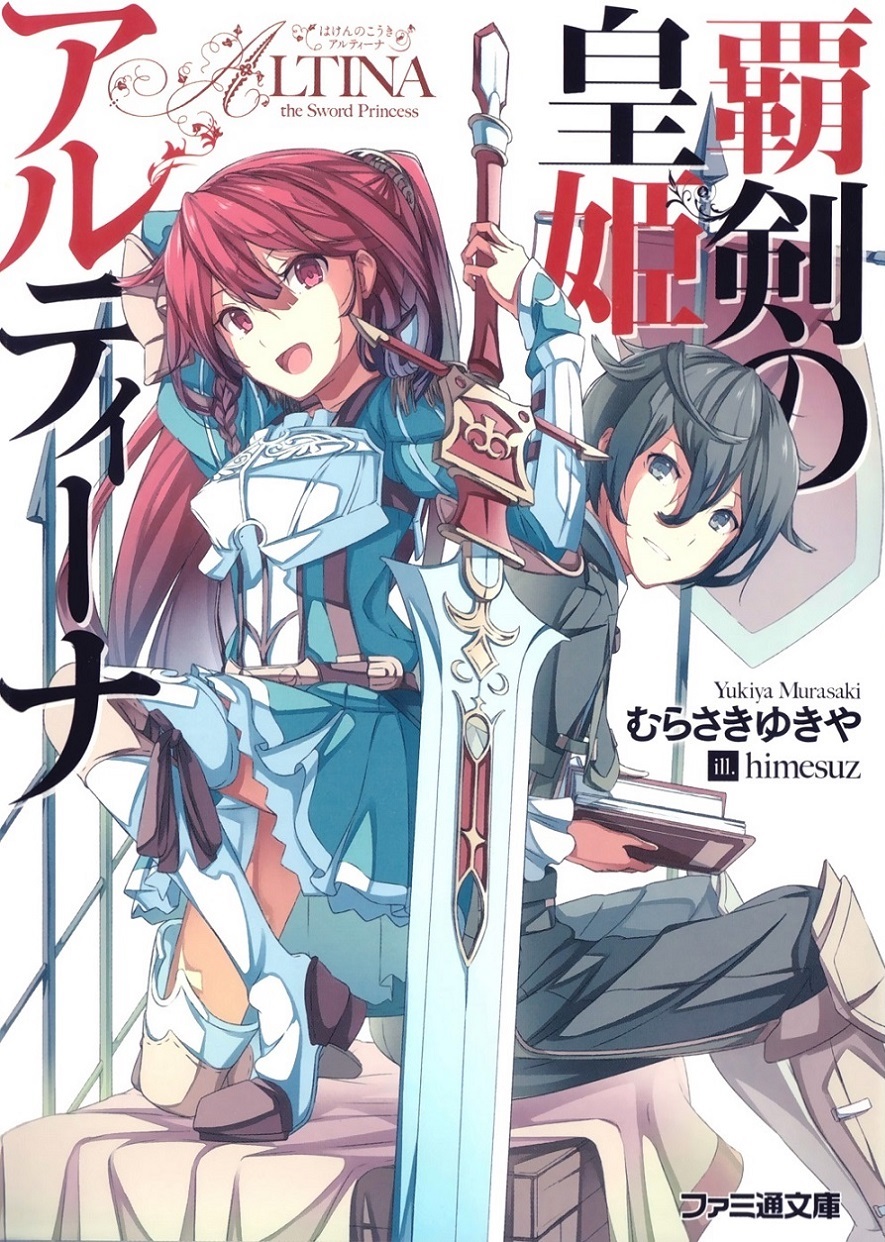 This week for Light Novel Thursday I’m covering a series I just recently read and rather enjoyed, despite only having read the first volume. It’s Haken no Kouki Altina, or Altina the Sword Princess in English,  by Yukiya Murasaki!

Plot Synopsis: Regis is an incapable soldier, bad at both sword mastery and archery, who only reads books. He meets a girl at the remote region where he was transferred to. Altina, the red-haired and crimson-eyed princess who wields the supreme ruler’s sword. She was appointed to become the commander of the remote region’s army despite being fourteen years old, simply for being the Emperor’s illegitimate child. However, she is holding onto her big dream without being depressed in the environment she is in. “I trust you.” Regis, who was sought from her as a tactician, stands up to the obstacles together with her. The military fantasy interweaved by the bibliophagic boy and the princess with the supreme ruler’s sword.

Plot: . The plot was fairly slow in the first volume, but I’m hopeful for the series because I don’t think it can go too wrong at this point.

Characters: I really enjoy the fact that this series has a strong female lead, as you might have guessed from my past posts I love strong females who kick lots of butt, and I also enjoy the fact that the male isn’t some stupidly overpowered guy who gets every female within 300 miles falling over each other in an attempt to get his attention. In fact Regis is kind of a loser, who is only good at reading books and taking the occasional lesson he learned from them and applying it to the real world. In that respect he sounds a lot like myself, in the bookish aspect at least.

Artwork: The art for this series isn’t at the level of No Game No Life, but it’s still very good. I enjoyed the illustrations that were in the first volume quite a bit.

Overall: If you want to read a good series that isn’t too fanciful and has interesting lead characters, you should try this one out.

For those who like: Military Fiction, Interesting Lead Characters, Good Artwork.

Not for those who don’t like: Any of the above, or a slow plot in the first volume.