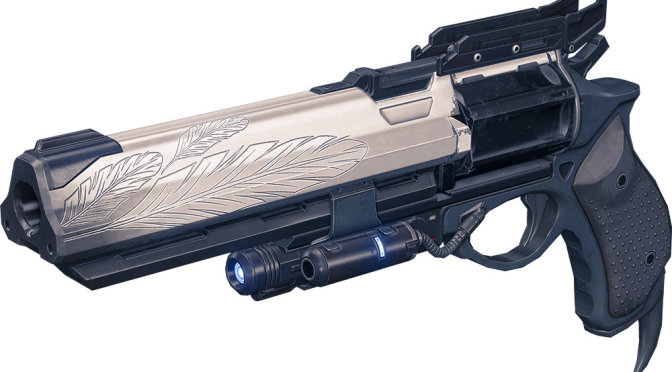 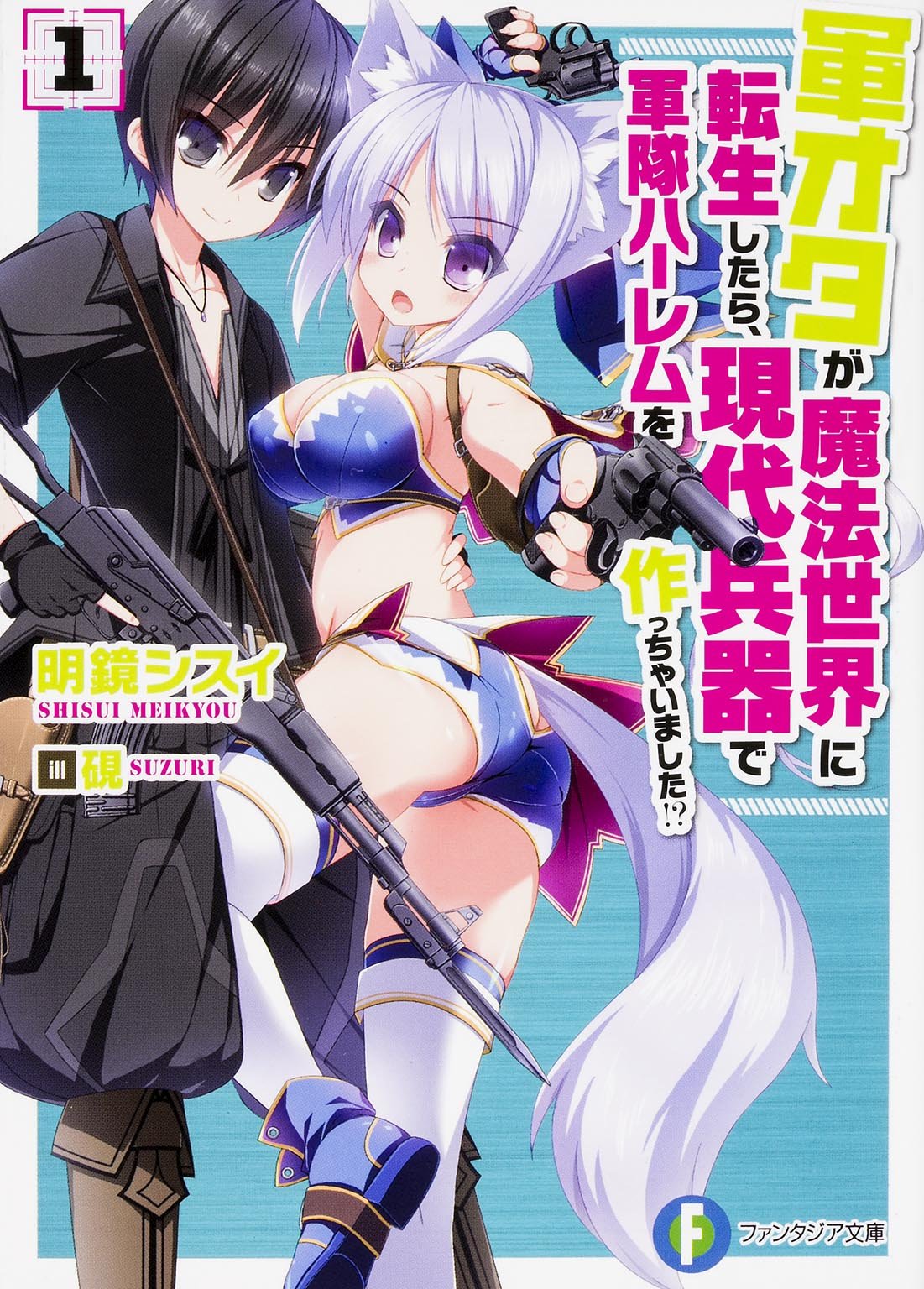 This week for Light Novel Thursday I’m covering a series that is pretty cool, and is getting a light novel adaptation very soon. It’s Gun-Ota ga Mahou Sekai ni Tensei Shitara, Gendai Heiki de Guntai Harem wo Tsukucchaimashita!?, or Gun-Ota for short, by Meikyo Shisui! By the way the title translates into When Gun-Nerd is Reincarnated to World of Magic, He established a Harem Army of Modern Weapons!? Sidenote: Sorry I used a picture of Hawkmoon from Destiny, it was the prettiest gun I could think of to picture this series since the Light Novel isn’t even out yet.

Plot Synopsis: Houta Youta, 27 years old, a virgin, high school dropout, and a former hikikomori. His life had been pretty horrible since his high school years and now, on his way home from work at the metalworking factory, he gets stabbed to death by a drug addict. However, it seems that he has been reborn in a fantasy world.

Plot: If that sounds familiar to Mushoku Tensei it should because Tensei means rebirth. Youta’s renamed Lute in this new world and he forgoes the route of the mage and instead creates modern weapons through trial and error which is pretty freaking cool! I’ve only read about 13 chapters of the web novel so far, but the series looks amazing so far.

Characters: Lute is a badass genius who uses the knowledge from his previous life’s obsession with guns to recreate them in this new world. Snow his childhood friend is also fairly amazing as well, not to mention she’s a cute wolf-girl. I expect him to get many more girls to fall in love with him as time goes on, due to the title of the series.

Art: From what little art I’ve seen so far, it looks freaking amazing. I can’t wait to read the Light Novel, and hopefully it sells well enough to continue!

Overall: If you liked Mushoku Tensei or Knights & Magic you’ll love this series.

For those who like: Reincarnation Stories, Genius Main Characters, Cute Female Leads, Lots of Action.