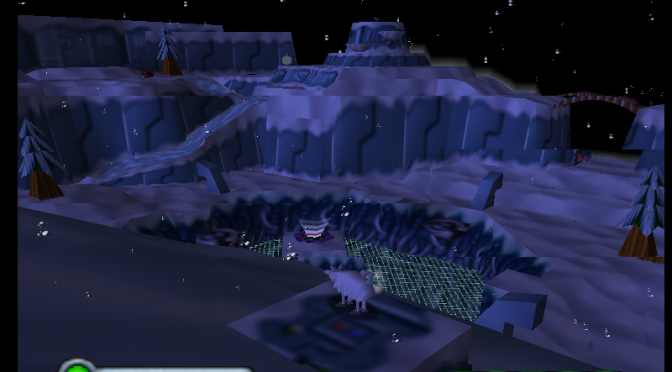 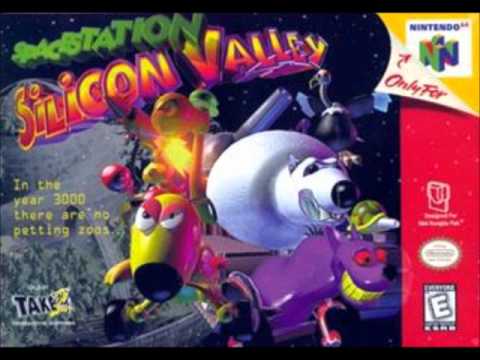 This week for Retro Game Friday I’m covering a game that I loved but only got to rent a couple of times back when I was a kid. It’s Space Station Silicon Valley!

Plot Synopsis: The game’s storyline revolves around a space station designed as a “technologically advanced amusement park” and home to numerous animals. In the year 2001, it was launched and vanished seven minutes later. Thought to have disappeared forever, it reappears in the year 3000, and its designer, Professor Cheese, mysteriously vanishes upon an excursion to the station. Following this, a duo of “Heroes for Hire” are dispatched to investigate. Danger Dan and his robotic partner Evo, a “super-intelligent, self-evolving robot” (the end result of the Silicon Valley experiment) arrive to find that over 1000 years, the animal cargo had evolved and merged with the station’s technology; examples include an electronically powered fox with motorized wheels and a steam-powered hippopotamus.

Plot: Well this is obviously not that serious a game, but considering it’s published by the same people as Grand Theft Auto expect it to be as crazy as you might think it could be.

Gameplay: I loved playing as all the flying animals in this game, but I remember this game being very difficult of course I was a kid back when this was first released.

Music: I honestly can’t remember it, which is a pity.

Artwork: It’s nothing spectacular now, but I thought it was the bomb back when I was a kid.

Overall: If you can get a copy you really should play this.

For those who like: Crazy Games, Comedy, Playing as a bunch of different animals.