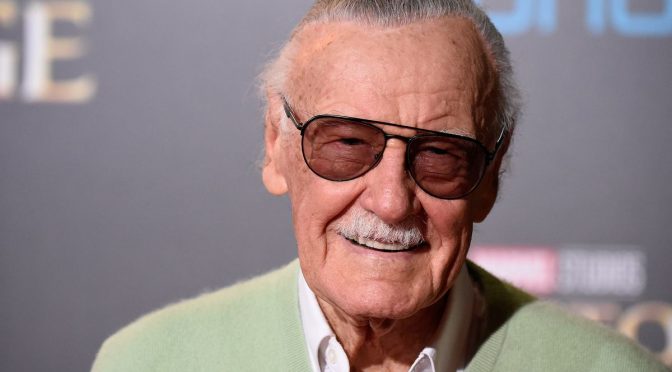 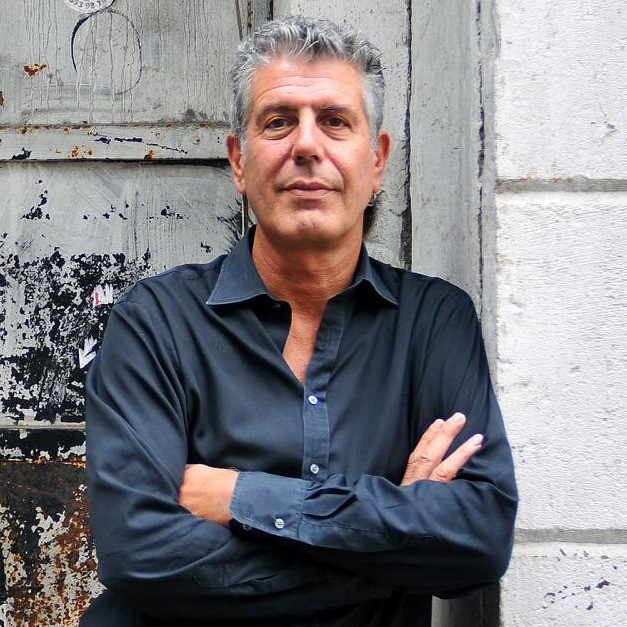 Hey all 2018 sucked for a lot of people. It really sucked because of those we lost, and for me personally as I lost someone really close to me the last day of that year. It’s In Memoriam 2018 Edition!

Stan Lee: This man made many of our favorite comic book heroes relatable and vibrant characters we all know and love. His loss is greatly felt by everyone, and it’s going to really suck when the next MCU movie after Avengers 4 comes out and it won’t have a Stan Lee Cameo. He was an inspiration for many, and a truly generous man who brightened lives around the world.

Anthony Bourdain: This man was both harsh and generous, a man who was a true world traveler he went around sampling not only the food but the cultures that so many people don’t get to experience. If you’ve never watched a show of his, you really need to do so.

John McCain: I’m not a Republican, I’m what my High School Government teacher would call a “Spineless Moderate”. But I respected Senator McCain for not only his service in the military but his service in the Senate where he made a true impact. He was never president, and I didn’t always agree with his views, but I did respect the man.

George H.W. Bush: He was the president when I was born, so I never really got to experience his policies when I was aware of the world, but he was a man who deserved respect for his service to the American People, even if his views weren’t always what I’d agree with.

Paul Allen: He was a big name around here in the Pacific Northwest and owned both the Seahawks and the Trail Blazer franchises. I’m not a huge Microsoft fan in general, but he did get my respect for his various charitable actions in the area.

R. Lee Ermey: The Sarge Hartmann, this man was a true film icon and if you’ve never seen Full Metal Jacket you need to go watch it.

Stephen Hawking: Dude was a genius physicist and that’s really all that needs be said. This man furthered our understanding of the world by decades if not centuries and we are truly less for his absence.

Now as for me and my loss. Well my family had to put our dog to sleep on New Year’s Eve at the age of 15, and while she beat the odds it hurts a ton to lose her. I’m pretty out of it at the moment and I’m writing this the day it happened as I won’t get this updated at any other time.  This post was supposed to go out in a couple weeks, but I really don’t feel like writing much more today and I’m going to be taking a break from blogging.

I won’t make a guess on when I’ll start blogging again, but it may be in a few weeks, or it might be months I just can’t tell you at the moment. I was really close to our dog and this loss hurts worse than all my recent family deaths have for me in a long, long time.  I’m in tears while typing this up so I’ll have to ask you to forgive any spelling errors that occurred in this post. There will be a regular post tomorrow, but after that it’s going to be a while until I write a blog post.

I’ll keep doing my book and game reviews over on Game Industry News’ front page so if you want to see my writing more please do go check them and the rest of my colleagues work out. That said I will not be having a book review this coming week so please don’t expect one.

I hope to write for you all soon, but for now my heart feels empty and broken so I’ll be signing off here.