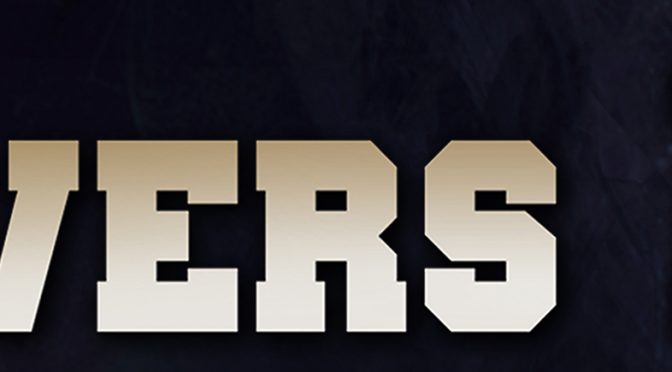 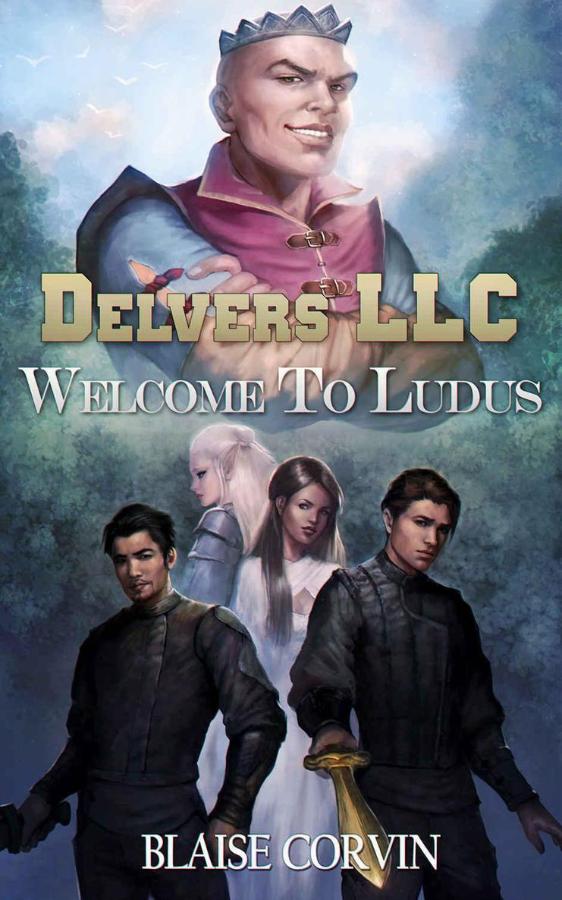 Hey all I’m back as promised and since it’s a Wednesday that means the subject is going to be about books. It’s Welcome to Ludus, Delvers LLC Book 01, by Blaise Corvin!

Plot: The plot is fairly good, it circumvents many of the standard Isekai tropes by making our leads not that powerful and completely unable to understand the locals, well most of them. Still it’s a fairly fun read or listen, and I enjoyed this series quite a bit, until the third book. But I’ll leave that book for another time.

Characters: Henry and Jason are our two main lead characters, and they’re pretty intelligent people disregarding that they have to deal with the stupid rules of Ludus which are fairly stupid sometimes. That being said my favorite character was Marine, for being a pretty capable young woman despite her introduction. That being said some of the cast is annoying, like Keeja. Overall a fairly decent cast.

Overall: An okay series, but fair warning that the later books don’t hold up to the standard set in this book.

For those who like: LitRPGs, Fantasy, Good Plot, Interesting Cast of Characters.

For GiN readers who want to know my plans going forward for the near future please see my blog post here.  It details whats going on, and may even include a hint at an upcoming game review that’ll be on GiN soon.