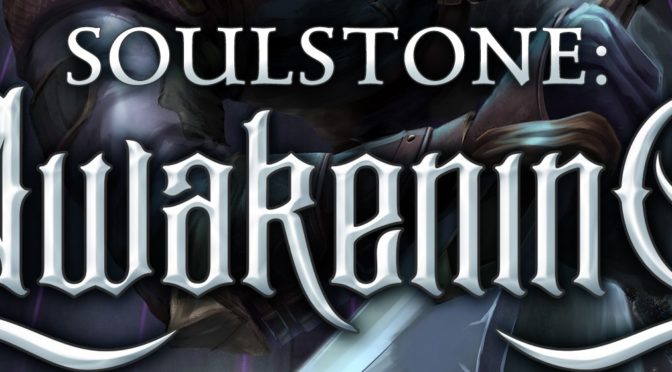 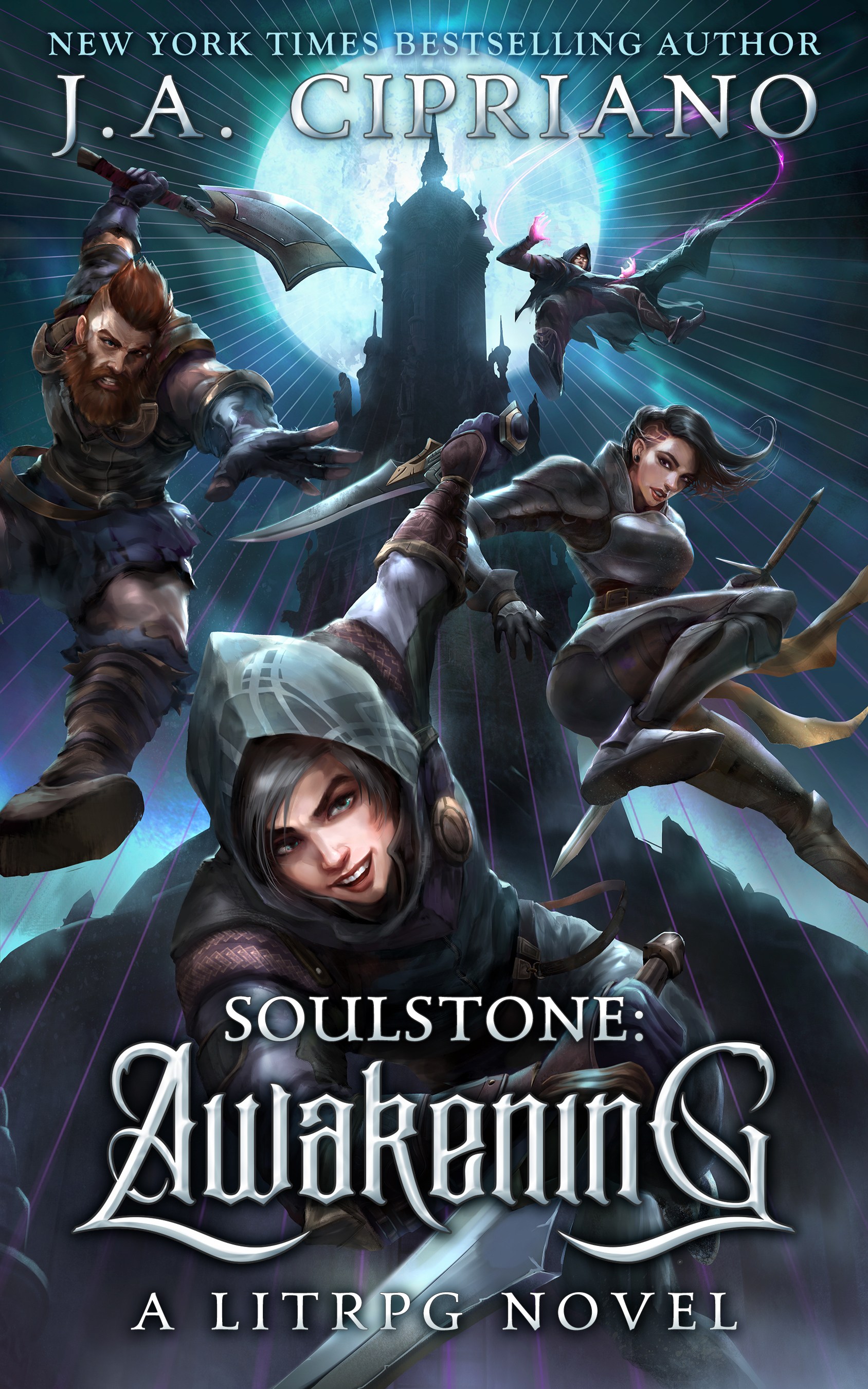 This week for Bookish Wednesday I’m looking at the first entry in another LitRPG series. It’s Soulstone Awakening by J. A. Cipriano!

Plot Synopsis: Aaron Hope plays video games, like a lot, just not professionally. When he entered the EpiX! Games! PVP World Championship on a lark, this college senior never expected to make it to the final round, nor to get drugged and shoved into the alpha test for World of Ruul.

Plot: This book tries too hard to be something it shouldn’t be and it has a lot of tropes that have made up the LitRPG genre, stuck in a game, permadeath etc…  Frankly betweeen the somewhat stale premise and the various references that litter the book about other series like Legendary Moonlight Sculptor or Sword Art Online, which aren’t even hidden they are just flat out mentioned, it’s pretty obvious that this is the authors first attempt at writing in the genre. Frankly anything slightly original in this book just doesn’t make up for the pure boredom the story gave me.

Characters: Aaron is a smart ass, and while I tend to enjoy that in a character, the entire cast is pretty unlikable including Aaron. In fact I hated just about every character.

Overall: Stay away from this book, and series. There are plenty of more entertaining and better written series out there for those who want a good LitRPG book.

For those who like: LitRPGs, Mediocrity, Stale Plot, Dull Characters.