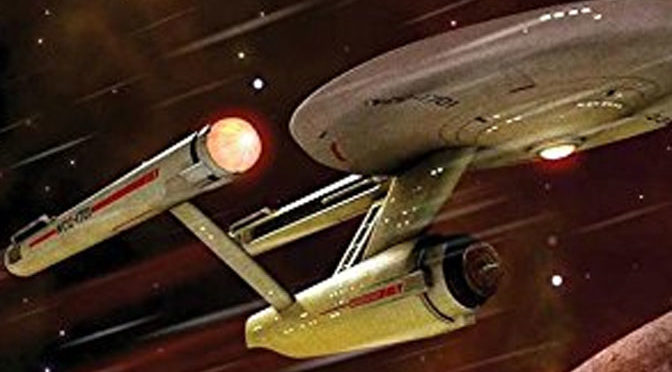 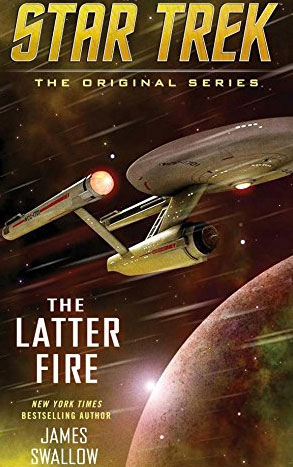 [amazon text=Discover Star Trek action at its best with Star Trek: The Original Series: The Latter Fire from Amazon&asin=1476783152]