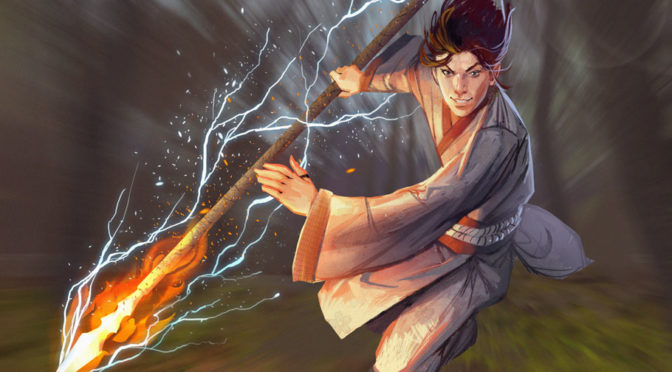 This week for Bookish Wednesday I’m continuing my mini-rant on things that make me drop a series or even an author if they do it even more. It’s all about some Pet Peeves of mine.

Pet peeves: I have a huge list of pet peeves that will get me to stop following an author or dropping a series entirely if enough of them pile up. But here are some that really get on my nerves.

#1 Killing Off Love Interests: I hate this plot device and frankly it’s not quite a bottom line, but it’s damn close. I respect that sometimes characters have to go through adversity, but we read fiction for a reason. Keeping a bit of hope in a story is a good thing. Dark and dreary stories are not fun for me to read, and that may be because of my own mental health issues. However this is one of my  personal pet peeves. Now killing off parents of characters? I can deal with that, it’s a different sort of emotional impact for both the character and the reader.

#2 Separating Love Interests: Chinese authors have a terrible habit of doing this, and it ticks me off. They are often poorly done harem stories that has the main character leaving behind his loved ones at every freaking opportunity for no particular reason other than to go galavanting off on an adventure. It doesn’t matter how it occurs, it’s a stupid plot device. It also cheapens the loved one as a character. If they get left behind they aren’t going to grow, either emotionally or in more concrete things like strength.

I will admit that Eternal did one thing right and that was keeping the main characters. who are soulmates, together. They overcame every obstacle together, and frankly there’s no reason why other authors shouldn’t do the same. Having some random teacher drag off the main character’s loved one to get training is also bullshit plot device that I despise and I sincerely hope never gets any traction in the Western world. Having a couple that can actually fight together and work together is a great way of showing character growth. Because anyone who has played a team activity will tell you that no matter how much solo practice you do, it still requires just as much if not more time practicing with your partner(s) so you don’t get in each other’s way. But the character’s will never learn that if they get separated.

#3 Dense Harem Leads: If an author has to write a freaking harem story, at least make the freaking lead character open to a more diverse relationship with all of their potential love interests. Because frankly no matter what the author does, they’re going to piss off one reader or another. Yes polygamy and polyandry are illegal in most of the world, but here’s the thing. It’s a freaking story, and the author can write it however they wish. Maybe they have to deal with the social backlash of being in such a relationship, would make for great character growth.

#4 Forgotten Side Characters: I hate it when authors leave side characters in the dust and just forget about them. This ties into #2 a bit, but more than that some authors are just terrible about remembering all the various side characters they introduce. I Eat Tomatos in particular is a notorious author for doing just that. “Cough” Haeru “Cough”

Those are just some of my personal pet peeves, and there are like I said above many more. But that would be a very long post and frankly I’m not interested in listing every thing that ticks me off in a story.  That’s it for this week’s Bookish Wednesday.