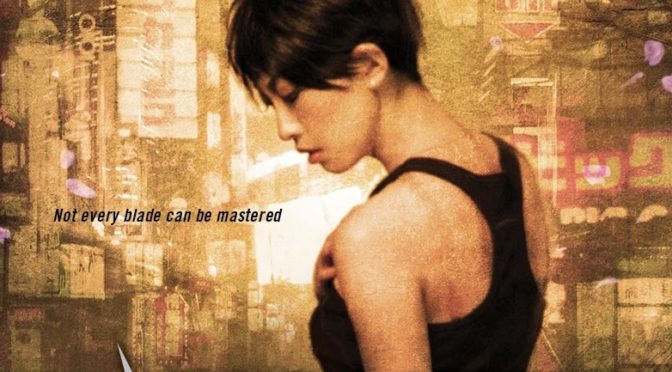 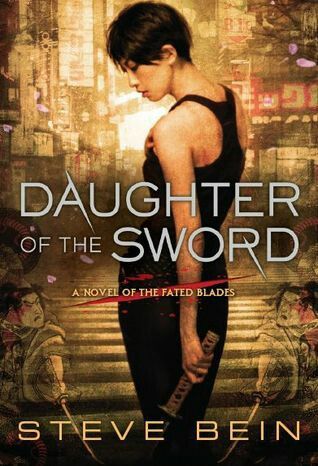 This week for Bookish Wednesday I’m covering the first book in a series I started reading recently. It’s Daughter of the Sword by Steve Bein!

Plot Synopsis: As the only female detective in Tokyo’s most elite police unit, Mariko Oshiro has to fight for every ounce of respect, especially from her new boss. But when he gives her the least promising case possible—the attempted theft of an old samurai sword—it proves more dangerous than anyone on the force could have imagined.

Plot: The plot is pretty good, and features a few flash backs into the past of Japan from a few fictional figures, although there are some appearances by actual very famous historical figures in those flashblack. It was actually very interesting, and while I enjoyed the majority of the book there was one part that didn’t sit well for me, and prompted me to drop any idea of continuing the series even though I had looked forward to reading the rest prior to that point. I won’t go further into it, and besides that one point in the entire book, it was a very interesting read.

Characters: Mariko is a very cynical person, and not very polite. In fact I don’t like her as a main character, I found Kenji and Okuma Daigoro to be much better characters. The rest of the cast is alright, but it didn’t do enough to make me reconsider my decision to not read the rest of the series.

Overall: A great read for the most part, and except for one part is a solid Urban Fantasy/Crime Thriller.