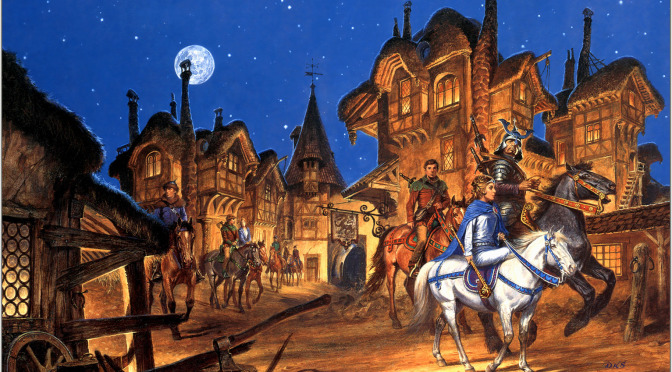 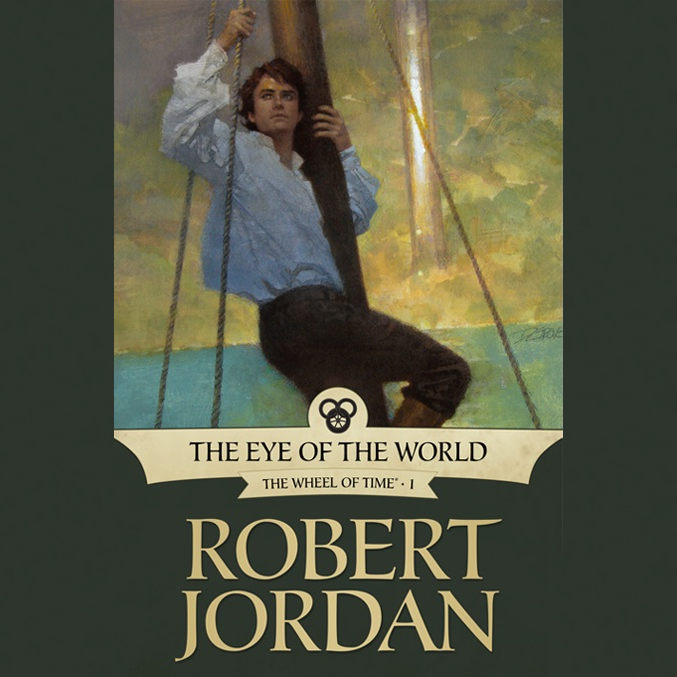 This week for Book Series Wednesday I’m finally covering the series that I loved for the longest time and was finally finished last year. It’s the Wheel of Time by Robert Jordan, and later finished by Brandon Sanderson.

Plot Synopsis: The Eye of the World revolves around protagonists Rand al’Thor, Matrim (Mat) Cauthon, Perrin Aybara, Egwene al’Vere, and Nynaeve al’Meara, after their residence of ‘Emond’s Field’ is unexpectedly attacked by Trollocs (the antagonist’s soldiers) and a Myrddraal (the undead-like officer commanding the Trollocs) intent on capturing Rand, Mat, and Perrin.

Plot: The series is really slow going for the first half of the first book, after that it speeds up a bit and becomes pretty amazing. However that being said there are numerous issues with this series, the biggest one I have is that the female cast as a whole are incredibly rude towards the males, and while I’m all for having kick ass female characters as main characters, the ones in the Wheel of Time almost universally are so rude to the males that it takes it to another level and ruins a good portion of the potential audiences enjoyment of the series. In fact out of the hundreds of female characters, I can only think of two that don’t participate in this near universal hatred of men in the series.  If you can get over that, and the slow pace of the first book and the middle of the series it’s quite a good series. Nothing like Brandon Sanderson’s work. Brandon Sanderson did take over for books twelve through fourteen after Robert Jordan died, it still feels very much like Jordan’s work and not Brandon Sanderson much to his credit. There are a few characters that show up in the end that have his touch though.

Characters: Of all the main characters I really enjoy Mat the best, as he is the scoundrel of the group. His time to shine comes in Book 3, but before that point he can be a bit of an ass. The rest of the cast is so huge that I really can’t talk about them without spoilers. They all are very different and it’s quite a good cast of characters.

Overall: If you can get over the slow pacing and the female characters being jerks to everyone, you might enjoy this series.

For those who like: Epic Fantasy, Fantasy, Magic, Swords, Huge cast of characters.

Not for those who don’t like: Any of the above, or slow pacing during some books and the female cast almost universally being jerks to everyone else.

3 thoughts on “Book Series Wednesday: The Wheel of Time”