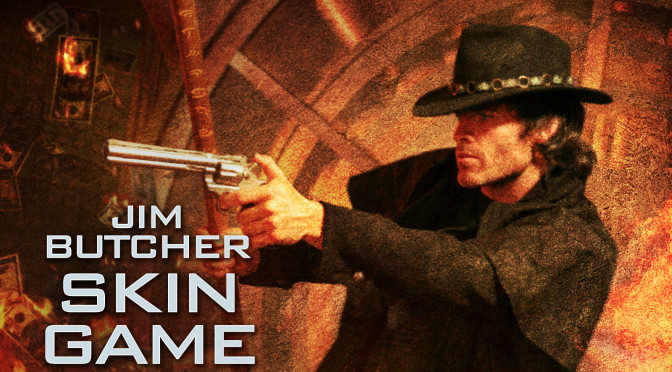 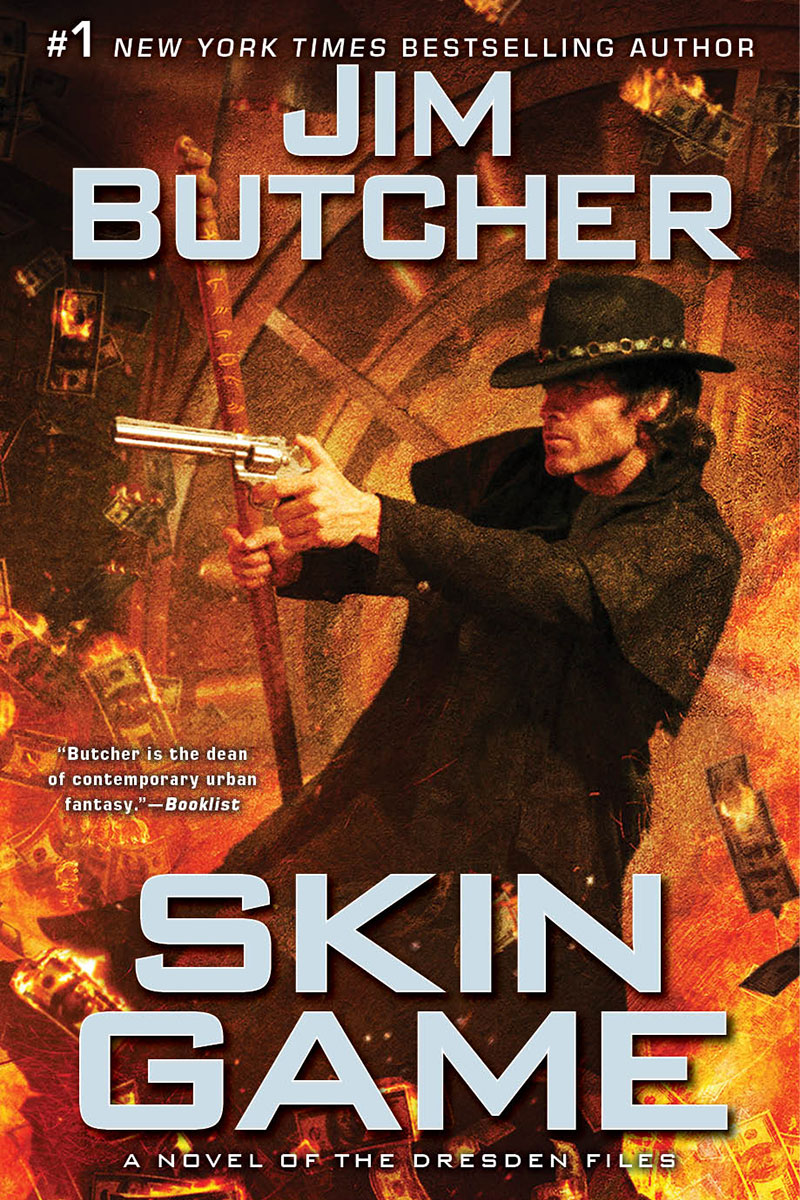 This week for Book Series Wednesday I’m covering the latest book in The Dresden Files by Jim Butcher. Spoilers below, andMajor Major Spoilers for Book 14.

Plot Synopsis: The novel opens with Dresden still living on the island of Demonreach. He is approached by the entity of the island, informing him that Queen Mab has arrived. Harry meets her at the docks, where she tells him that she has a job for him to do.

Plot: This book’s plot is great, and the ending to it is as amazing as I’ve come to expect from Butcher over the years. Expect lots of action, and intrigue and plenty of poor Harry Dresden getting the crap beat out of him.  I do have one complaint and that is that it doesn’t cover the fallout from the previous book’s climax nearly at all well. In fact the fallout is pretty much shoved under the carpet because Molly, the new Winter Lady, hasn’t told her parents that she’s not really human anymore. Granted that is totally in keeping with Molly’s character, but dammit I like Molly and want her to get more screen time. I also wish there was more of Mouse and Mister in this book and this is the very first book since Summer Knight that Thomas hasn’t shown up in at least one scene. He’s just briefly mentioned by Murphy near the beginning.  If you’ve been keeping track you’ll notice that all the multiples of the number “five” have been books where Nicodemus has shown up. He does show up for this book. Expect plenty of Angelic action on both sides of the war between the Knights of the Sword and Blackened Denarius.  By the way the romance between Murphy and Harry seems to have been shoved under the carpet again, much to the disappointment of Harry’s Id. I personally would like him to end up with Molly, but Butcher has been shoving Murphy and Harry together it seems since Book 1.

Characters: Expect a couple of new faces, old faces returning you probably don’t expect to see in action and even a visit from our friendly Archangelic spook.

Overall: For a book that didn’t cover at all what I wanted it to cover, I still loved the hell out of this book. I can’t wait for Book 16, since it should cover what I wanted from this book.

For those who like: Jim Butcher, Urban Fantasy, The Dresden Files.

Not for those who don’t like: Any of the above, but how can you hate Harry Dresden?