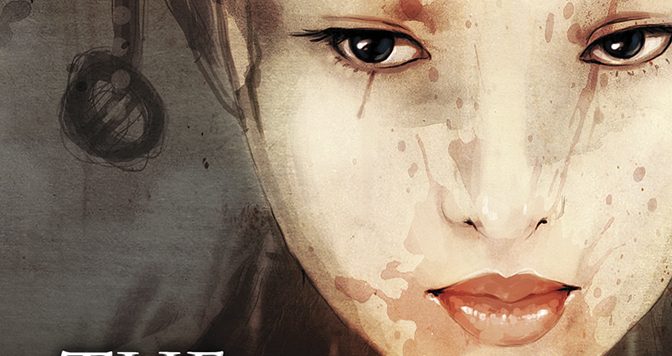 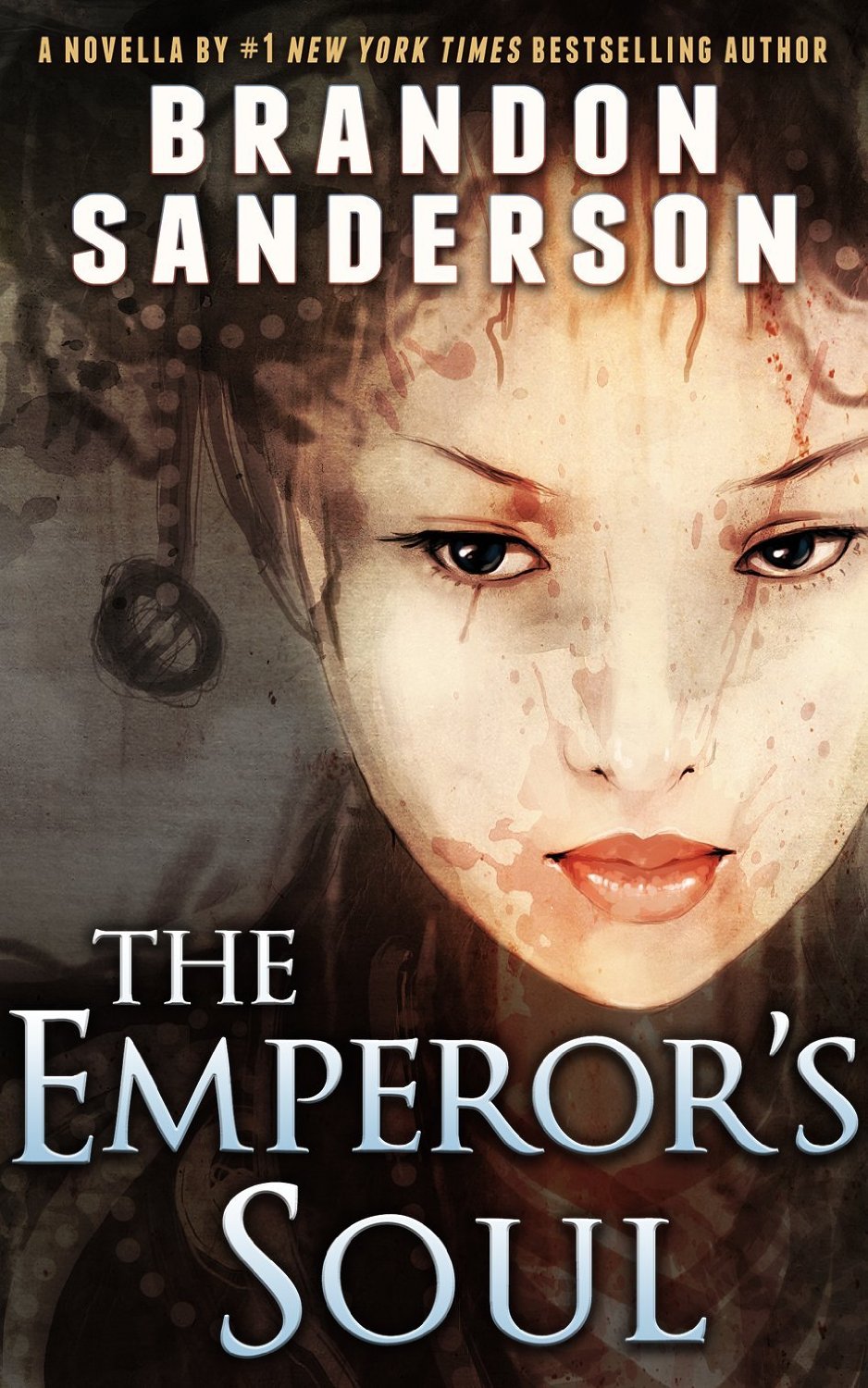 This week I’m covering a short novella for this week’s Book Series Wednesday. It’s The Emperor’s Soul by Brandon Sanderson.

Explanation of Brandon Sanderson’s work: First and foremost, if you’ve never heard of the Cosmere universe of works let me sum it up for you in a few sentences. Every single one of Brandon Sanderson’s Adult Fantasy novels is set in the same universe (not the same planet necessarily), and there are certain characters you will see in every book. There is an over arching story to the Cosmere, which we don’t know the specifics of except a few scant details, but if you pay attention to certain words that pop up in each series it’ll make sense. If you have read all his books and are still looking for the rest of the little information we do know go to the 17thshard.com and look up their Cosmere posts on the forums it’s a mind-boggling read in and of itself, but there are plenty of spoilers for various books so only do that after you’ve read all his stuff that’s been released.

Plot Synopsis: The Emperor’s Soul tells the story of Shai, a Forger imprisoned by the Empire who can re-create objects by rewriting their history. Originally sentenced to death, Shai is given the chance to save her life by completing an impossible task.

Plot: For a book that is so short, it resolves itself very well. I’d have loved more content, but I always want more content from a book so I’m not too disappointed. I really enjoy the magic system that Brandon introduces in this short story set on the world of Elantris, Sel. Forging is pretty interesting, and the way Shai uses it is pretty freaking cool. If you are looking for a certain world-hopper, he doesn’t show up directly in the book, but if you pay attention you can probably guess who he was this time. Hint: It’s mentioned pretty much within the first few pages. That being said it has very little connection to Elantris, it maybe gets mentioned once or twice.

Characters: Since it’s such a short story, the amount of characters introduced is few, but that doesn’t mean they don’t become fleshed out. Other than Shai, Gaotona is probably my favorite character.

Overall: If you are wanting more Brandon Sanderson to read, you should give this one a read. It may be short, but it’s still a Cosmere story and it’s worth the read.

For those who like: Brandon Sanderson, Interesting Magic Systems, Short Books, The Cosmere.

Not for those who don’t like: Any of the above, but how can you hate all that? (Except for maybe the short books part.)