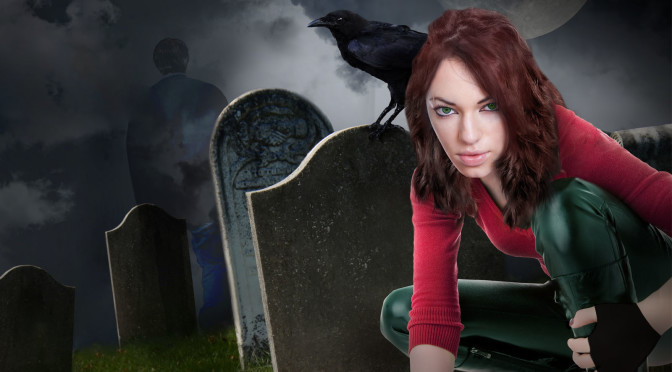 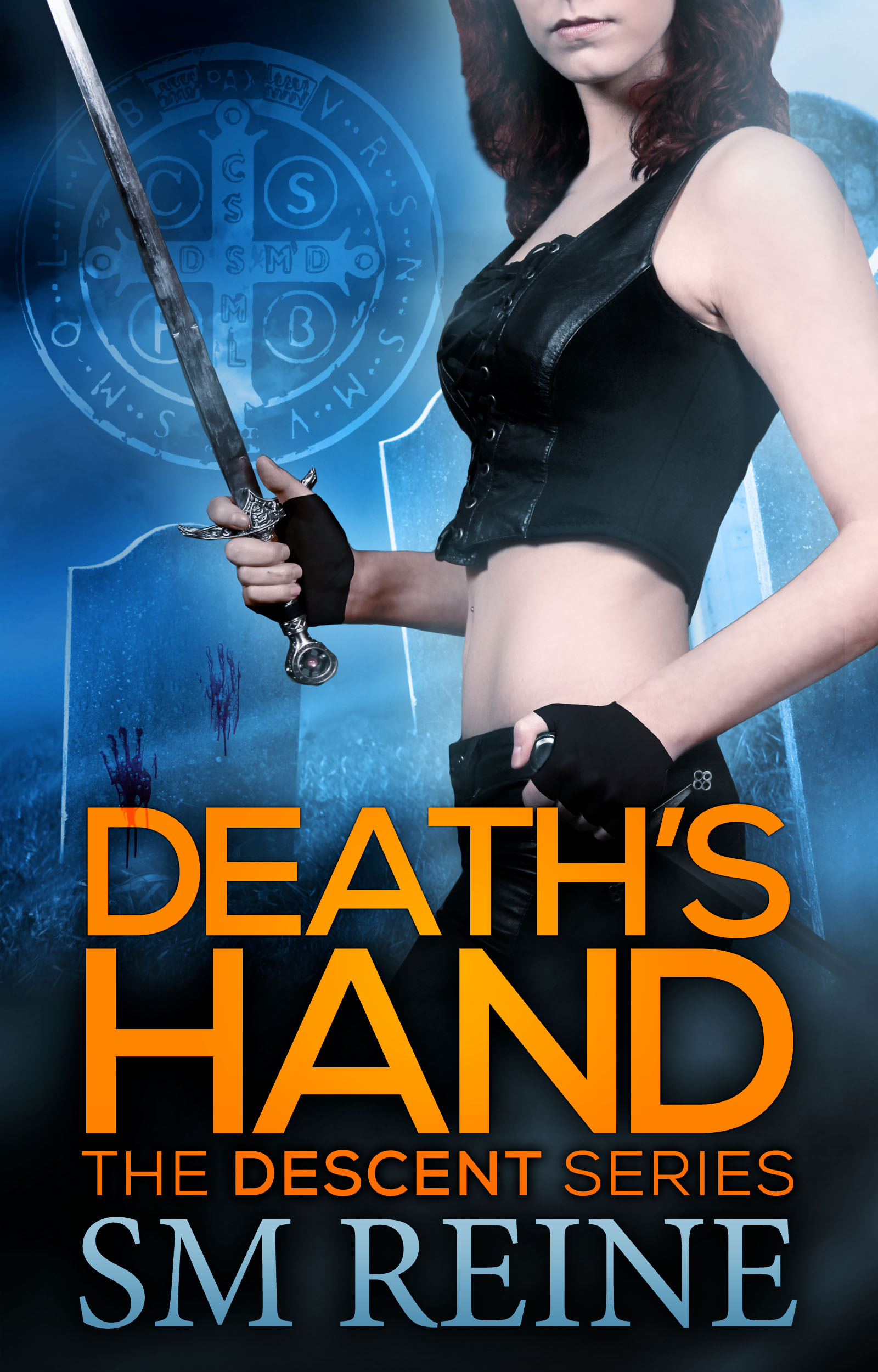 This week for Book Series Wednesday I’m covering a book that I had suggested to me by my good friend Chris. So I gave it a shot and found it to be pretty good. It’s Death’s Hand by S.M. Reine

Plot Synopsis: Policing relations between Heaven, Hell, and Earth is messy and violent, but Elise Kavanagh and James Faulkner excelled at it– until coming across a job so brutal that even they couldn’t stand to see one more dead body.

Plot: The plot is great, and while it takes a while to get into the meat of the story it’s quite a great read, or in my case listen. It is a very violent series however, so if you get squeamish easily don’t be reading this one.

Characters: Elise is pretty cold hearted at the start of the book, but we get to see her thaw out just a bit more as the story progresses. The rest of the cast is great, although certain things never got resolved that make me wonder about the fate of some characters.

Overall: If you want a quick easy Urban Fantasy read that doesn’t deal with too much magic you should read this one.

For those who like: Urban Fantasy, Lots of Violence, Kick Ass Female Leads.