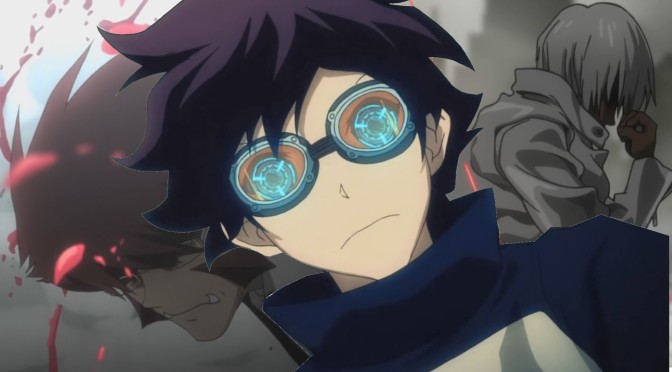 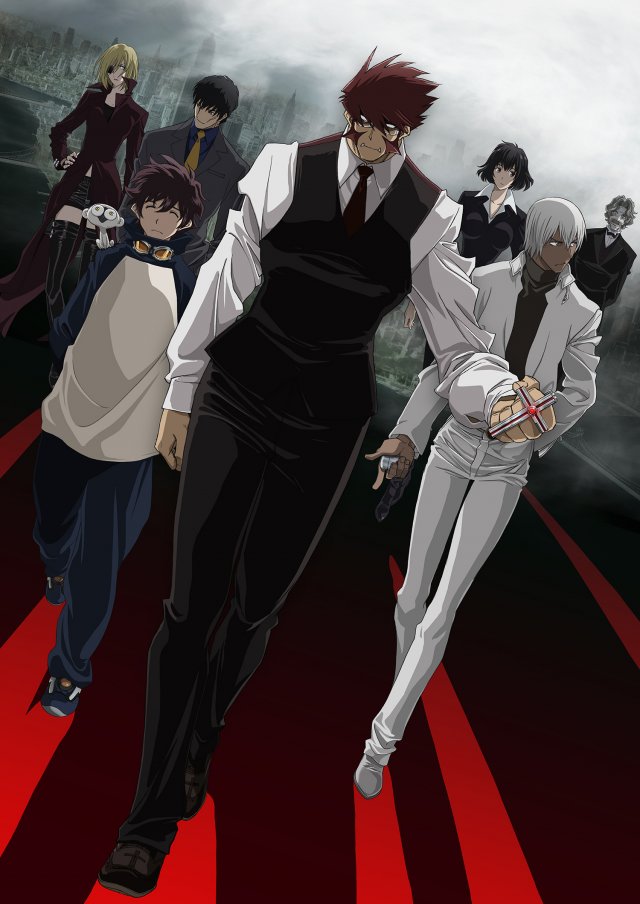 This week for Anime Sunday I’m covering a series I wasn’t expecting to love, but I’m pleasantly surprised to find that I do. It’s Kekkai Sensen, or Bloodline Battlefront translated literally!

Plot Synopsis: Kekkai Sensen centers around the crime fighting organization “Libra” and their battles in Hellsalem’s Lot, formerly known as New York City. Hellsalem’s Lot was created when a portal to the “Beyond” opened, becoming a paranormal melting pot of monsters, magic and the everyday mundane life, and it is up to Libra to clear the streets of trouble and prevent the horrors of this city from spreading to the outside world.

Plot: The plot for the series is pretty good, and while it has it’s comedic moments it’s a fairly serious series. I really do enjoy the series so far, and I’m looking forward to continuing to watch it.

Characters: I love the cast of Kekkai Sensen, because they are all amazingly detailed and all slightly insane which is awesome. I was pretty surprised to hear the voice of Zoro from One Piece voicing Zapp, but since they are both swordsman it’s perfect. The rest of the cast is great, and I really love them all.

Art: The artwork is amazing, but that’s what I’ve come to expect from Studio Bones. Everything is wonderfully detailed and fluidly animated.

Music: If the artwork is amazing, the musical score is stupendous and I love both opening and ending themes. It doesn’t hurt that one of my favorite bands Bump of Chicken does the opening as well.

Overall: If you want a good solid series to watch this is one of those you need to watch.